Head of EULEX meets the Minister of Justice to... 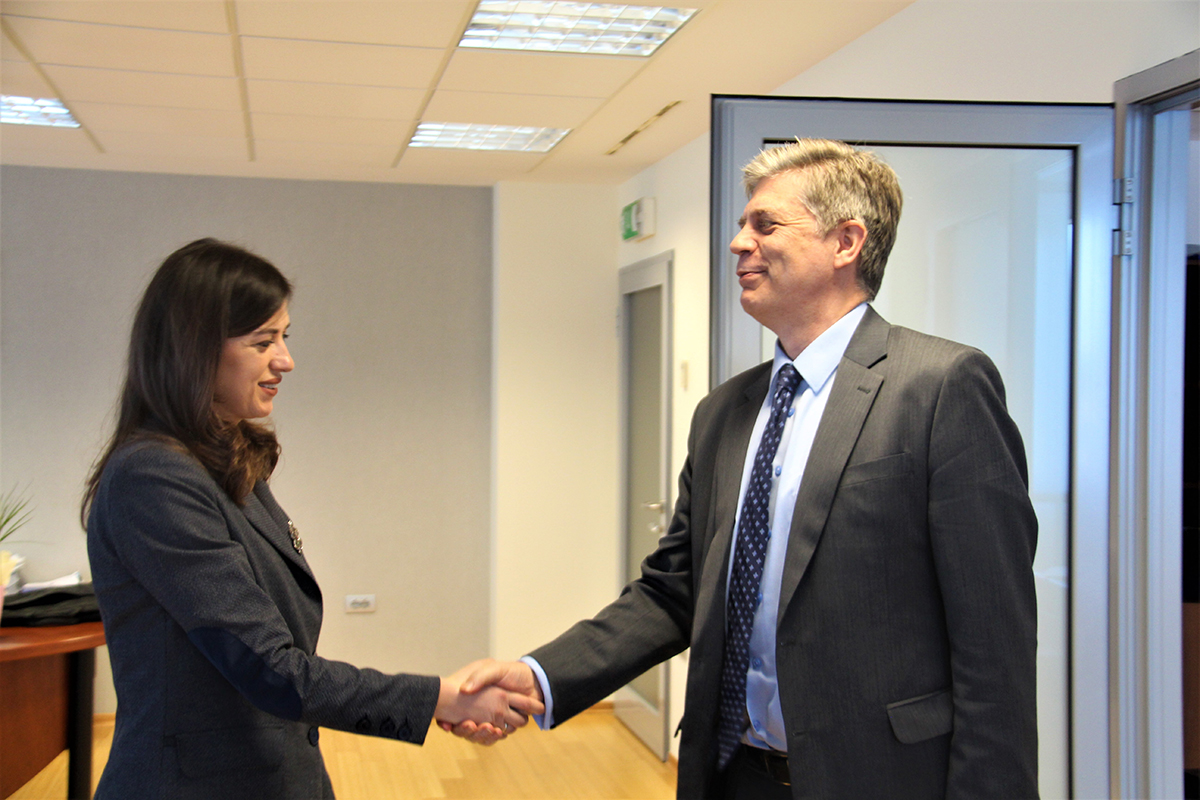 On 18 February, the Head of EULEX, Ambassador Lars-Gunnar Wigemark, met with the Minister of Justice, Albulena Haxhiu, and discussed the rule of law situation in Kosovo and how to support cooperation between the Justice Ministry, relevant institutions under its responsibility and EULEX.

During the meeting, EULEX Head of Mission Wigemark welcomed the new governmentâs commitment to strengthen the rule of law in Kosovo and to fight corruption and organized crime. He underlined that EULEX would like to continue to assist Kosovoâs rule of law institutions under the responsibility of the Ministry of Justice, providing robust justice monitoring, supporting the implementation of the EU-facilitated Justice Agreement, advising the correctional service and helping solve the fate of the missing.

Head of Mission Wigemark highlighted the added value of EULEXâs robust monitoring of selected criminal and civil cases, noting that the Missionâs systemic and thematic monitoring reports represent a useful tool to assess the justice systemâs compliance with Kosovo law and human rights standards as well as the functioning of the entire criminal justice chain beyond trial hearings. He welcomed recent decisions made by Kosovo counterparts to address certain shortcomings in the justice system by implementing tailored recommendations by EULEX.

During the meeting with the Minister of Justice, the Head of EULEX stressed that the National Strategy on War Crimes, which EULEX assisted in drafting, now needs to be implemented. Another important area is the fight against domestic violence, where EULEX stands ready to continue assisting.

The Head of Mission and the Minister of Justice agreed to continue the cooperation between the Ministry of Justice and EULEX to advance the rule of law in Kosovo and to make the justice system accessible and transparent to everyone with the Kosovo authorities in the lead. 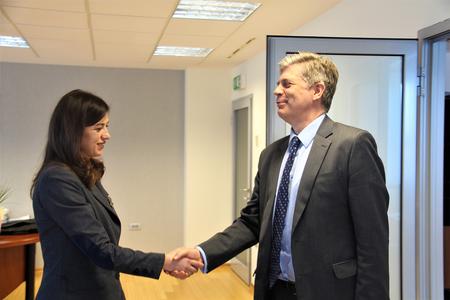 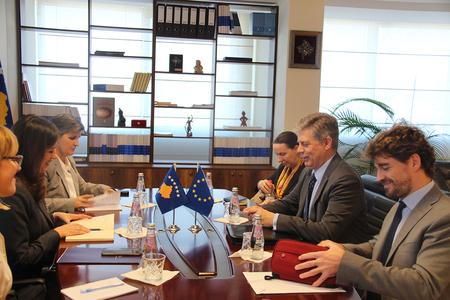 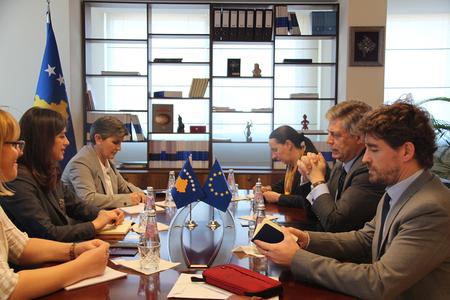