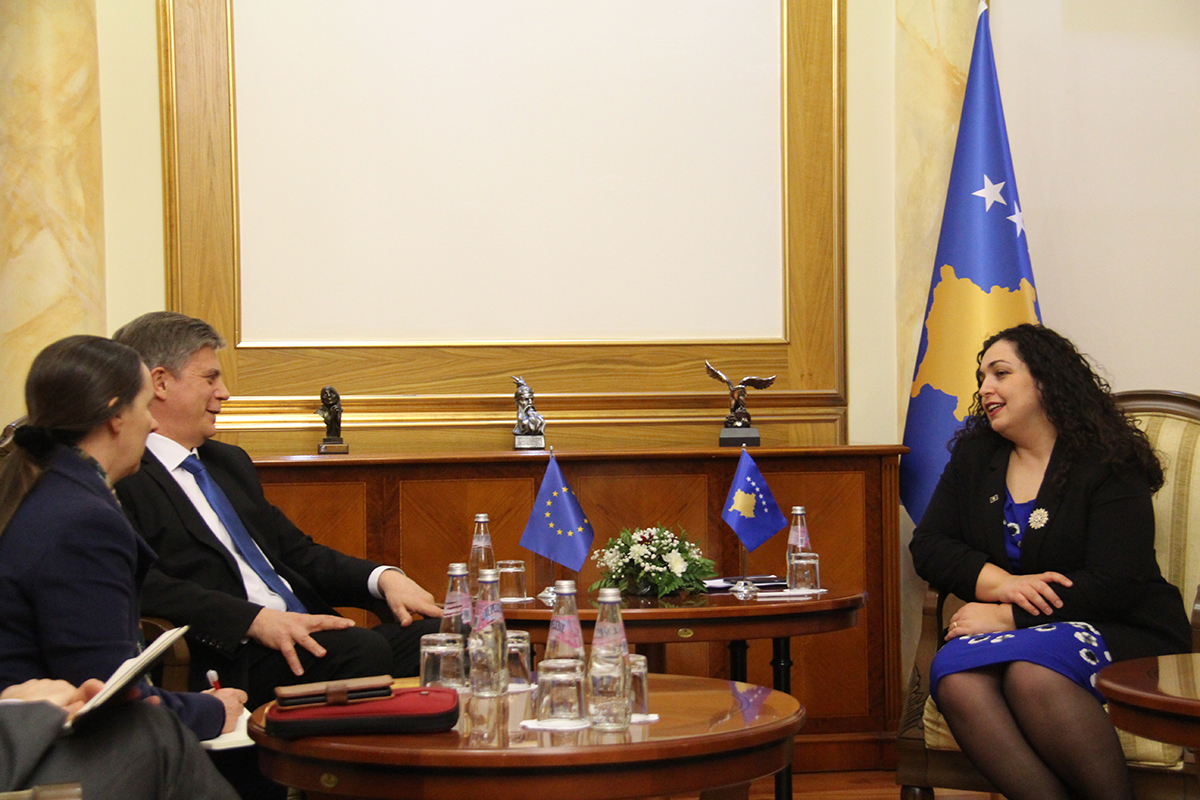 During the meeting, Ambassador Wigemark congratulated Assembly Speaker Osmani on her election as the first woman Speaker in Kosovo and said:

âThe Assembly plays a vital role in debating and adopting legislation and in providing for checks and balances within Kosovoâs democratic system. At todayâs meeting, I expressed my readiness to further strengthen the cooperation between the Assembly and EULEX to advance the rule of law in Kosovo. This is particularly important given the European Commissionâs revised enlargement methodology, which highlights the rule of law as a central element for the Western Balkansâ European integration. There are challenges ahead and we remain committed to continuing to provide timely and tangible assistance to all Kosovo institutions we are working with for them to take full ownership of the much-needed reform processes.â

Assembly Speaker Osmani emphasized that strengthening the rule of law, as a precondition for economic development and wellbeing, will be one of the priorities of Kosovo's institutions. 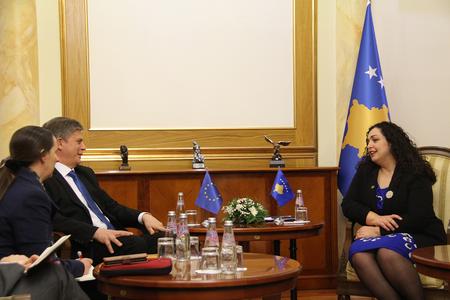 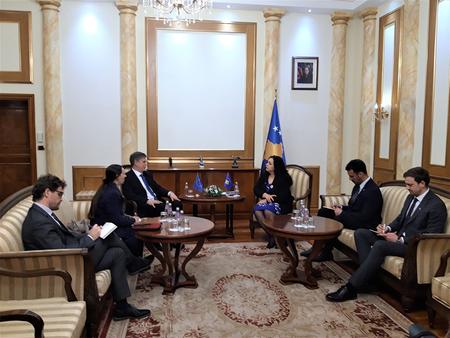 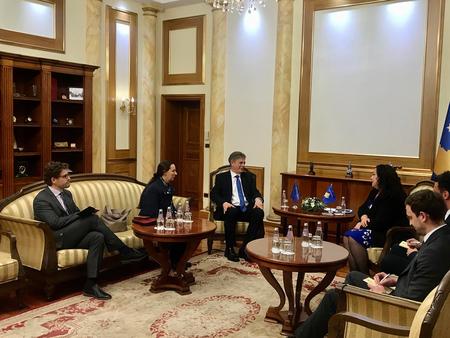