The exercise served as an opportunity for the three security responders to practice coordinating and cooperating in their respective roles, with the Kosovo Police as first responder, EULEXâs FPU as second responder, and KFOR as third responder. 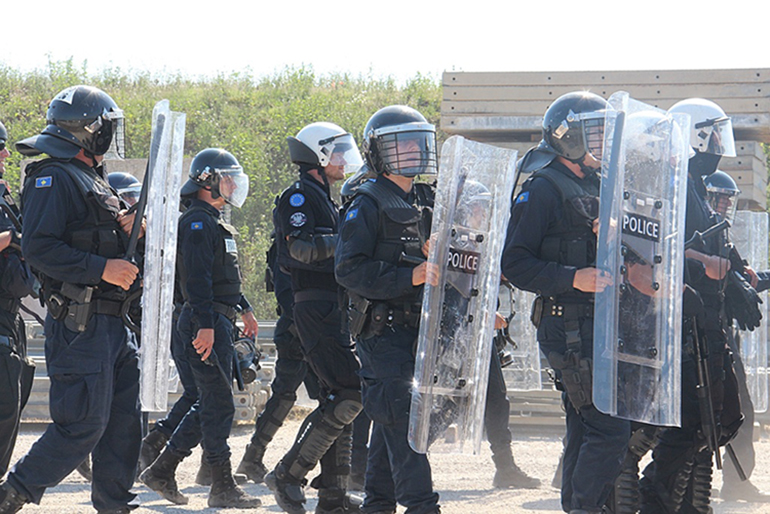 The exercise was also an opportunity for the Kosovo Police to gain hands-on experience in crowd-and-riot-control scenarios, an area in which EULEX continues to support the Kosovo Police in developing their capacities.

EULEXâs Acting Head of Mission, Bernd Thran, attended the event as an observer, alongside KFORâs Chief of Staff, Brigadier General Shawn Harris, and Regional Commander of Kosovo Police North, Nenad Djuric, and commended all three organisations for their excellent work.

âToday we saw an excellent demonstration of how the three organisations can cooperate and coordinate in a crowd-and-riot-control scenario, which I hope none of us will have to face.â

Mr Thran added: âWhile todayâs exercise was very encouraging to see, it was unfortunate that no KP representatives from Pristina attended the event to witness the development of the Kosovo Policeâs capabilities in the north.â 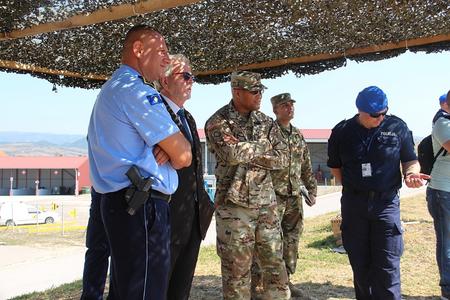 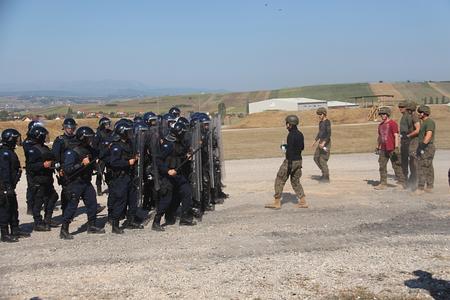 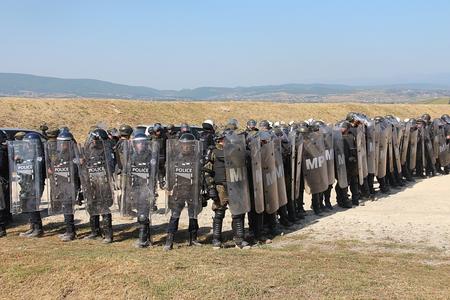 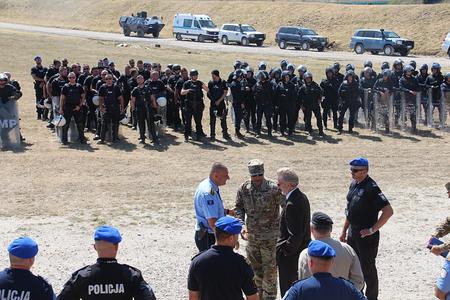 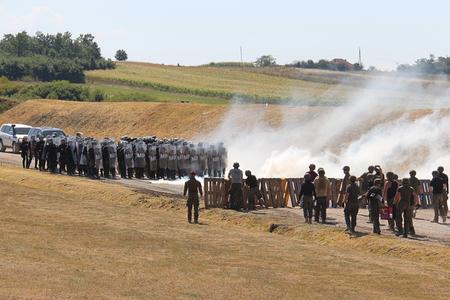 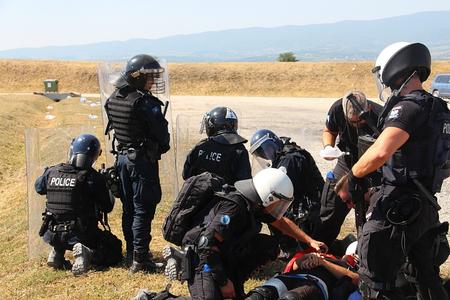