Interview of the Head of EULEX, Alexandra...

Interview of the Head of EULEX, Alexandra Papadopoulou, with Austrian ORF 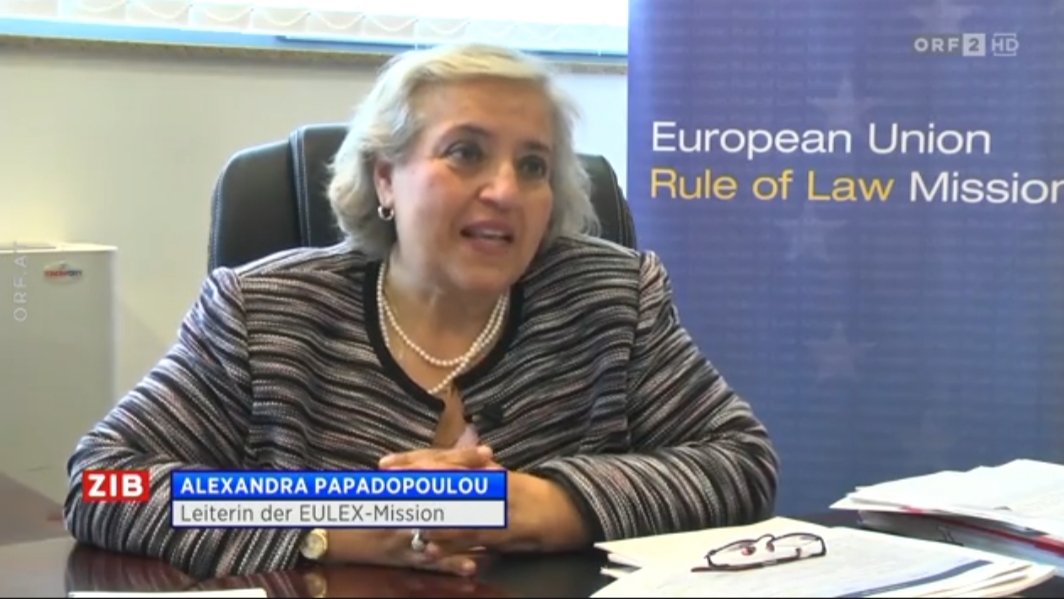 In an interview with the Austrian public broadcaster, ORF, the Head of EULEX, Alexandra Papadopoulou, spoke about the rule of law in Kosovo and the work of EULEX on the ground.

Papadopoulou noted that in the past 11 years that EULEX has been working in Kosovo, there has been a lot of progress in the rule of law, as there is a system in place which works, despite the fact that certain things need to be improved. Asked about the shortcomings in the rule of law in Kosovo, Papadopoulou noted that political influencing is a big problem.

âAll of us usually hear about corruption. However, we have to define what we mean by the word âcorruptionâ. Corruption could be money, could be influencing, and could be clientelism, even social and family relationships, which are very strong in a very small place like Kosovo. So, the main challenge that Kosovo faces now is to have a system that is very objective and goes by the book,â said Papadopoulou, who added: âThe problem in Kosovo is not the lack of justice, it is selective justice.â

Speaking about the Justice Integration Agreement, the Head of EULEX noted that it is implemented very well and that it is a real success story. âIt works, the system works with its problems, but they have a remarkable record, because they received tons of backlog cases. They work very well together. The issue of translation is a problem. We have to admit that older Albanian judges speak Serbian, but not the young ones. Of course, there is a problem with the translation of all the legislation into Serbian, which we all finance, but it takes time. There is also a problem with translators in trials. The numbers are increasing, but they still need more. These are practical problems that should be resolved on their own way. The whole atmosphere, the way we work together, is very good,â said Papadopoulou.

Looking back at EULEXâs work Papadopoulou said: âA lot of times when people speak about EULEX, they speak about the judiciary. But EULEX was instrumental to build the rule of law in other sectors as well, such as the correctional service, the customs, the police. This is another success story. We build institutions with the help of the international community, but it is up to Kosovo people to run these institutions.â 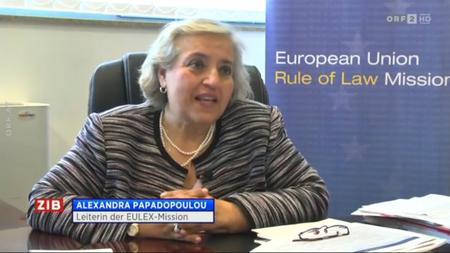 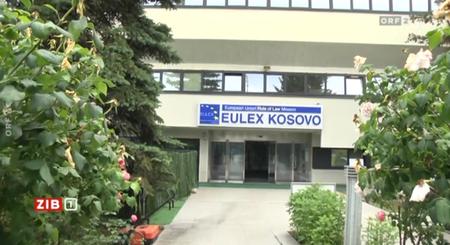 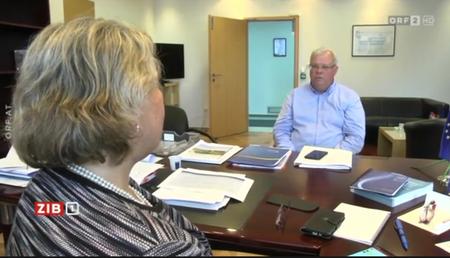 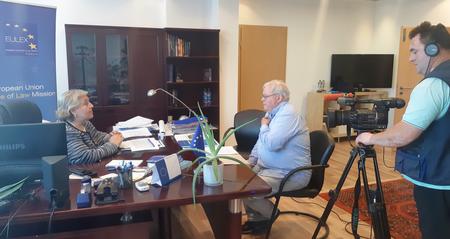