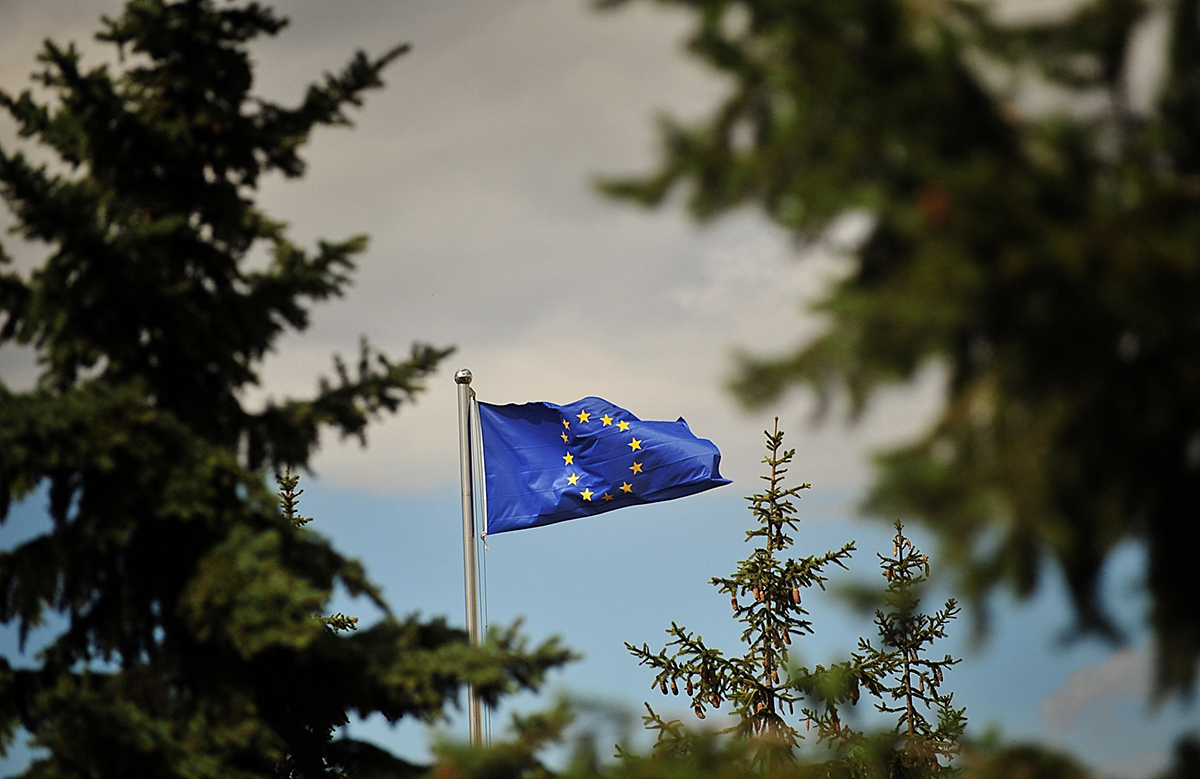 "The ratification of the demarcation agreement with Montenegro by the Kosovo Assembly represents an important milestone for Kosovo and its people. The ratification is a concrete example of Kosovo's dedication to good neighbourly relations. It also means that one of the two remaining criteria for Kosovo's visa liberalisation is fulfilled.

We want to extend our heartfelt congratulations to Kosovo's legislators for making this possible. It has been a long, and at times agonizing, process but in the end, the result was the right one for the people of Kosovo.

However, we regret that the discussion in the Assembly was overshadowed by repeated efforts to stop the procedures by releasing tear gas. We strongly condemn any and all acts of violence against Kosovo legislators; such practises have no place in political discourse.

We hope and expect that the cross-party cooperation on ratifying the demarcation agreement is a sign for things to come on issues of great importance for Kosovo. Attention needs to focus now on strengthening the track record on the fight against organised crime and corruption. We expect all sides to continue the hard work and efforts in fulfilling the remaining visa liberalisation criterion and in advancing Kosovo's European perspective.â