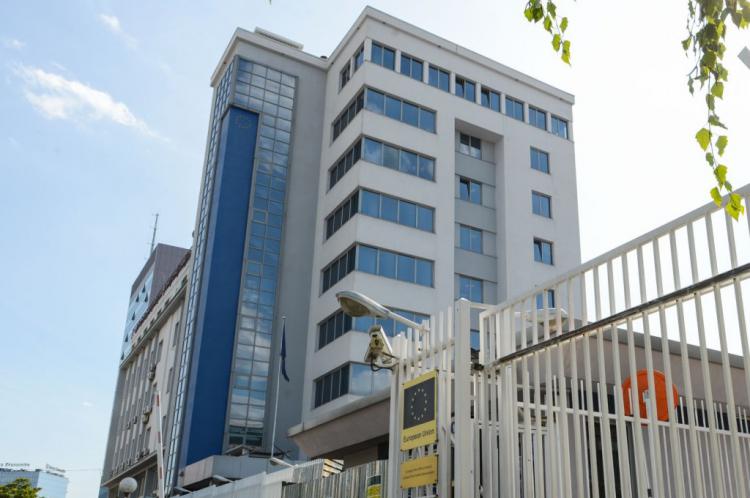 "On Saturday, 9 December, we mark the International Anti-Corruption Day, to underline that saying NO to corruption means saying YES to progress for the people of Kosovo.

Widespread corruption prevents people from getting the best possible civil service, medical service, education. It undermines the rule of law, and Kosovoâs economy. Institutions and citizens alike must not tolerate corruption. Media help is needed to influence a positive change in behaviour towards corruption.

Political will to tackle corruption must be real. Steps must be taken to carry out independent audits of political parties, minimize corruption in public procurement, review laws on conflict of interest and on public officials charged or convicted for serious or corruption-related cases. Kosovo institutions must be equipped with modern tools to confiscate property of corrupt officials. Those indicted should be suspended and those sentenced removed from the office. Whistle-blowers and witnesses must be protected. Sufficient financial and staff resources must be allocated to fight organised crime and corruption, especially in high-level corruption cases. The EU is committed to investing significant funds to support these efforts.

A strong track record on corruption and organized crime cases is important for the enlargement process, and the EU monitors it strictly.  It is one of the remaining criteria for visa liberalization.

Corruption must be fought at all levels and by all. As we are united in condemning corruption, we must be united in acting against it. We owe it to the present and the future generations."