EULEX Head of Mission: âHearsay and Rumours are not the way to promote the rule of law in Kosovoâ 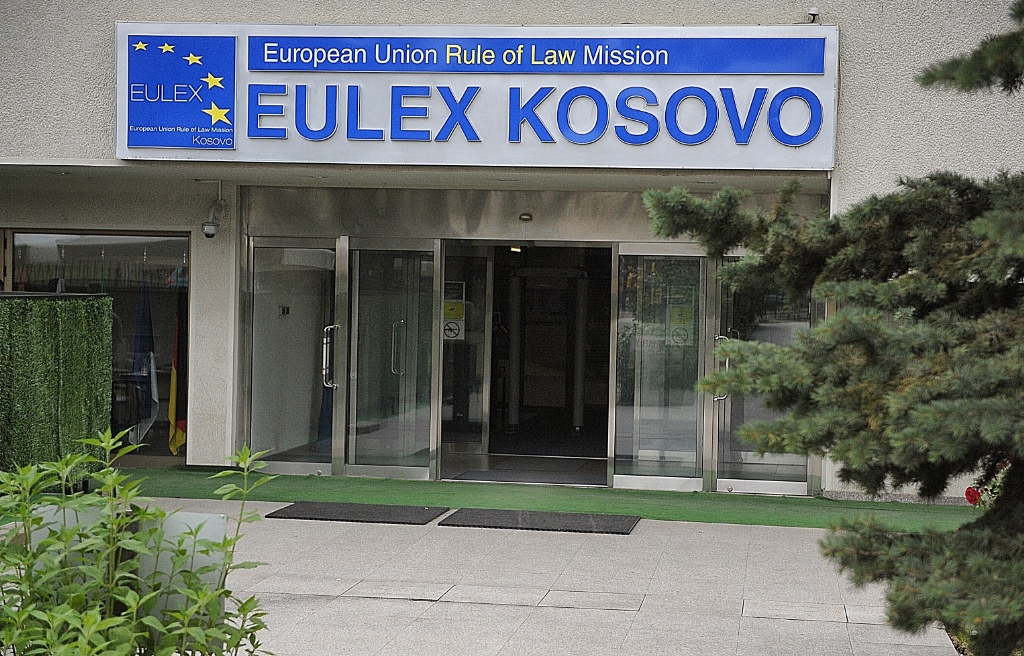 The EULEX Head of Mission, Alexandra Papadopoulou, in response to a programme aired on RTK last night, stated: âThe Mission fully respects the integrity of Kosovoâs judicial system and, subsequently, all  decisions and adjudications of Kosovoâs Courts, in which  EULEX judges are embedded and therefore fully integrated. It is the Kosovo Supreme Court which rendered the decisions put into question in the RTK programme.â

She further explained that the right to a speedy trial for all victims, plaintiffs and defendants must be respected and is of great importance in the management of cases not only in Kosovo, but throughout Europe. Fundamental European best practices, which the Kosovo judicial system strives to achieve with the assistance of EULEX, protect the integrity and professionalism of judges. Based on such high standards of professionalism, integrity and independence, judges manage their workload in accordance with basic principles of law, for example the availability of judges, prosecutors, defence counsel and other support staff.

Ms Papadopoulou, stressed: âHearsay and rumours are not the way to promote the rule of law in Kosovo.â She added that naming judges and disseminating opinions about their personal lives âcontradicts the principles of basic human rights and jeopardizes their independence.â

âUncorroborated one-sided stories are compromising the integrity and professionalism of judges, whether local or international. In addition, they undermine the authority of Kosovoâs courts,â she explained.

The Mission further emphasized that it strongly believes that these issues should be dealt by the relevant authorities, with Ms Papadopoulou adding âand not by personal opinions expressed on a television programâ.

The focus of EULEX is to assist the authorities to establish an effective and independent rule-of-law system free from political interferences. The Mission reiterated its full commitment to that goal.