Encouraging developments in the delivery of justice but much more remains to be done. EULEX presents Justice Monitoring Report with findings and recommendations to Kosovo authorities 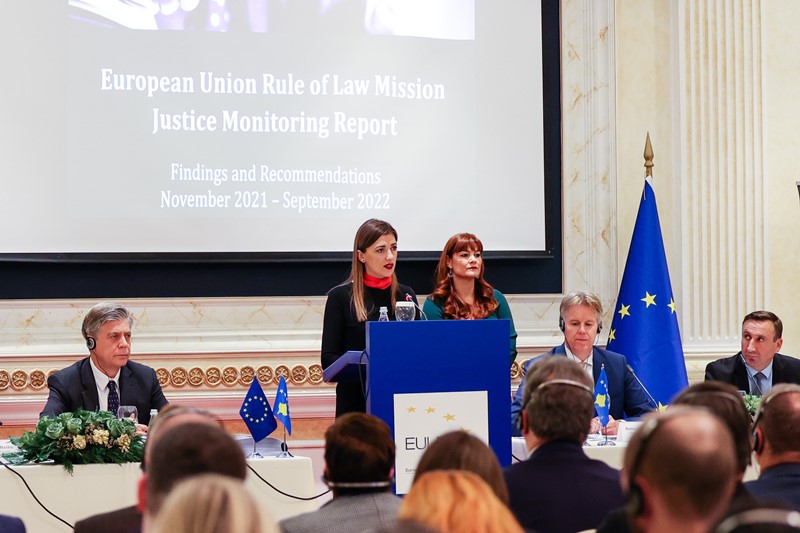 On 24 November, the European Union Rule of Law Mission in Kosovo (EULEX) presented its third public Justice Monitoring Report, covering the period from November 2021 to September 2022. The report is based on the robust monitoring of the whole chain of the justice system, including specifically 303 active criminal and civil cases. The report includes systemic and thematic findings accompanied by tailor-made recommendations to the relevant authorities on ways to address identified shortcomings in the justice system.

The Head of Mission of EULEX Kosovo, Lars-Gunnar Wigemark, said the Mission is determined to ensure transparency in its work adding: “An informed public debate about concrete steps that have to be taken to deliver justice to all Kosovo citizens, is essential to ensure progress.” Wigemark also highlighted: “For the first time, this report also covers two new topics: crimes against journalists and juvenile justice.  Under the heading of the fight against corruption, the report for the first time is also addressing the, unfortunately, wide-spread corruption in the health care sector.”

The Kosovo Minister of Justice, Albulena Haxhiu, said: “EULEX’s Justice Monitoring Report, the third public report, is by all means valuable to re-emphasise the difficult state of the justice system, namely the prosecutorial and judicial sectors. "

The Justice Minister also mentioned the fact that the report seems to be positive on the topic of gender-based violence, given the fact that there is a constant 20% to 22% increase in reporting cases of domestic violence, compared to the two previous years. “In this direction, through concrete policies and actions, as Ministry of Justice, we are working towards raising awareness of citizens against violence, and at the same time encouraging victims to report violence."

Haxhiu also referred to crimes against journalists, calling them intolerable.  “The Ministry of Justice has regulated by law free legal aid for all journalists," said Haxhiu.

Presenting the key findings and recommendations, the Chief of EULEX Case Monitoring Unit, Hubert van Eck Koster, emphasized that there have been few, relatively recent and encouraging developments in the delivery of justice in Kosovo, such as the fact that:

On the other hand, the report also presents important shortcomings within the justice chain, namely:

Positively commenting on the report, the Deputy General Director for Resources of the Kosovo Police, Dejan JankoviÄ, said that it represents a comprehensive inter-institutional approach and analysis to assess the effectiveness of the system in general.

“We will be focused on increasing inter-institutional cooperation to respond to these findings and recommendations”, JankoviÄ stated, also reaffirming the commitment of the Kosovo Police to increase its efficiency and effectiveness, as well as the cooperation among law enforcement institutions, the judiciary and civil society.

Referring to some of the report’s recommendations on cases of gender-based violence and to the implementation of the Strategy on Protection Against Domestic Violence and Violence Against Women, JankoviÄ explained that the Kosovo Police will try to implement all activities, including its contribution to the drafting of the Protocol for the referral of cases of sexual violence and its implementation. He also said that the Kosovo Police will work in the direction to investigate and prosecute the criminal responsibility of parents involved in the extramarital union of their children and that it will increase the implementation of "diversity measures" as provided by Kosovo’s Juvenile Justice Code.

Today’s report is the third in a series of public Justice Monitoring Reports published by EULEX, and include findings and recommendations for the Kosovo authorities aiming at addressing the identified shortcomings and at improving the justice system. EULEX also published a special report on the impact of COVID-19 on the rule of law in Kosovo, as well as a report titled “Assessment of the Handling of Rape Cases by the Justice System in Kosovo”. From June 2018 until today EULEX’s Justice monitors attended a total of 1,667 in 303 active criminal and civil cases. 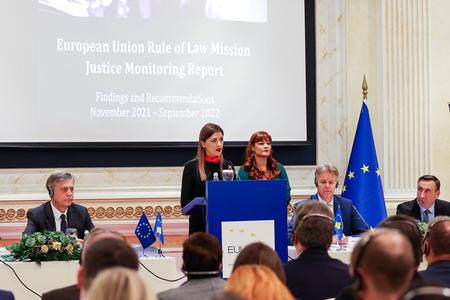 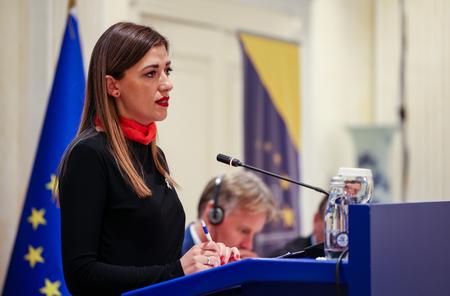 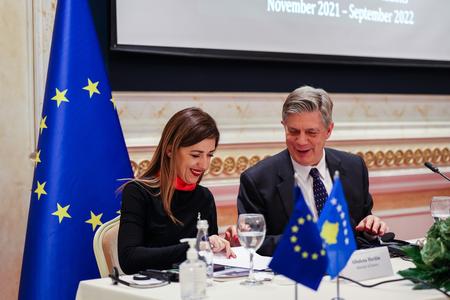 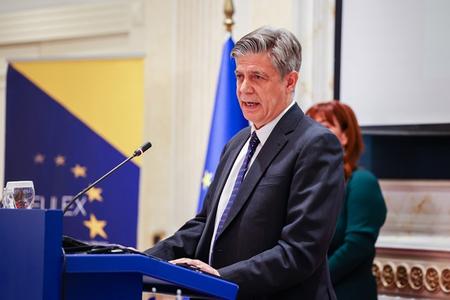 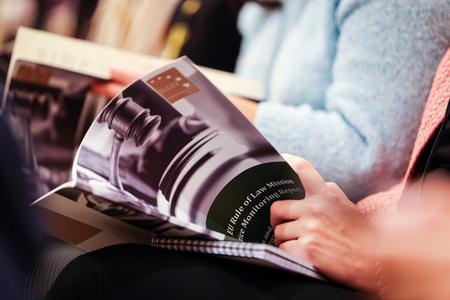 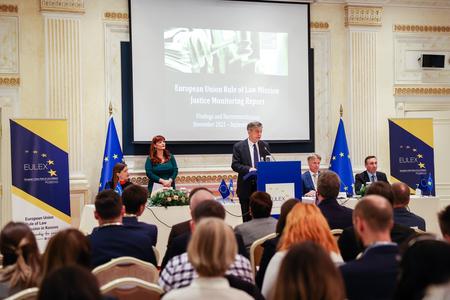 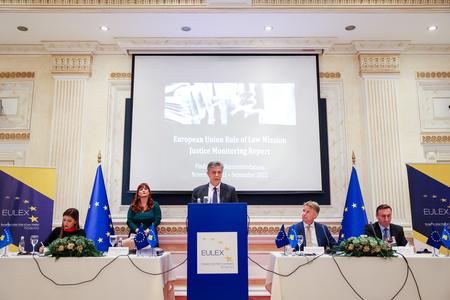 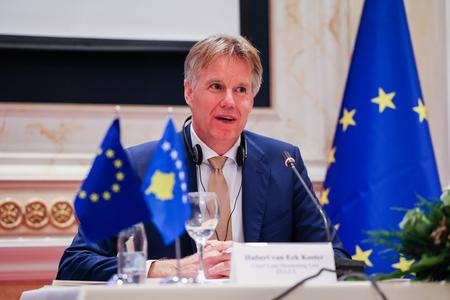 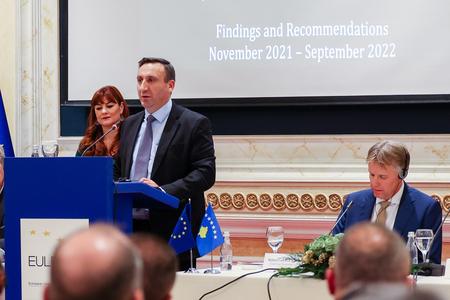 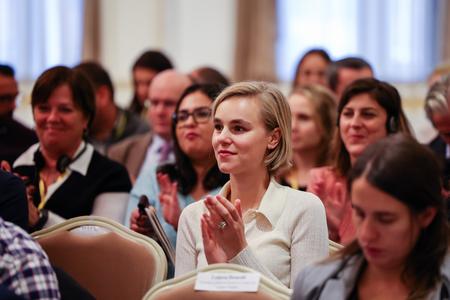 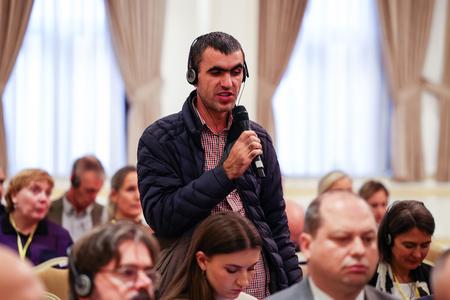