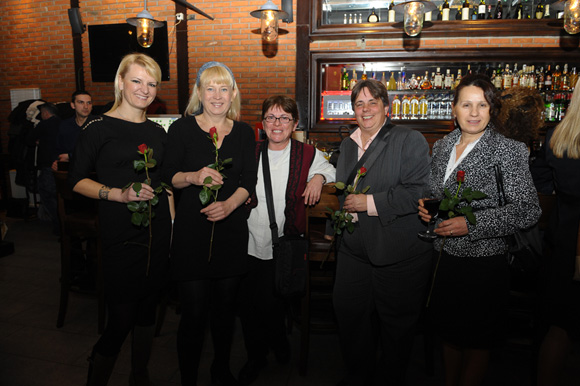 With its origins more than one-hundred years ago, International Womenâs Day, which is celebrated on the 8th of March, has grown to an international event worldwide, and Kosovo is no exception.

On this occasion, Samuel Å½bogar, the EUSR/Head of EU Office and Xavier de Marnhac, Head of EULEX, organised an informal event in Pristina. Those invited to the event included members of women's groups, business women, politicians and members of parliament, as well as women from international institutions including the EU. Whereas womenâs rights are enshrined in most Constitutions around the world, their implementation is often lagging behind in many places, including Kosovo. This event was therefore important in sending a message of solidarity about the importance of womensâ rights and their implementation.