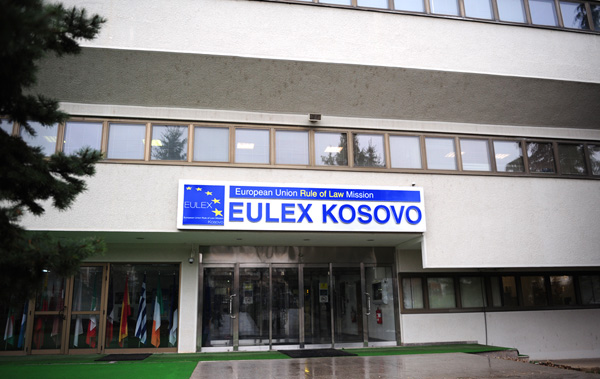 The EULEX prosecutor from Kosovoâs Special Prosecution Office (SPRK) filed an indictment in the Ministry of Transport, Post and Telecommunications case on 16 November. Along with the indictment, all the evidence collected during the investigation was handed over, as required by the applicable law.

The court and the defence lawyers for the defendants received a copy of the same material. The evidence in the case file included phone intercepts, including the audio files that ended up in the public domain. According to the SPRK all these intercepts were carried out based on a court order and no audio files were released by the prosecutor into the public domain. The SPRK is looking into the matter to decide if a criminal offence was committed by those who disclosed information from the case file to the public, and if an investigation should be launched.

The EULEX mission deplores the fact that the phone intercepts ended up in the public domain. The mission cannot make any further comment on an on-going case. EULEX prosecutors are completely autonomous and carry out their duties accordingly.