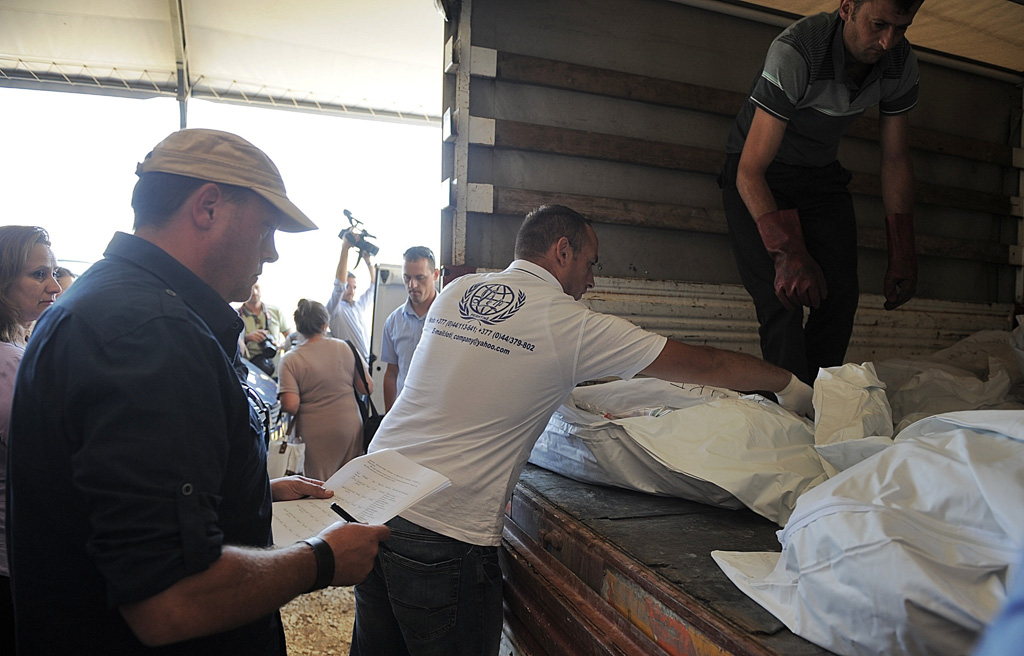 
Today at Merdare (Kosovo), EULEX personnel working for the Kosovo Department of Forensic Medicine received from the Serbian authorities a number of repatriated remains exhumed during recent excavations in Raska. Additional evidentiary material and other documentation were also received.


Once all of this work is completed, the remains will be handed over the families with the assistance of the Kosovo Commission on Missing Persons.

To date, DFM has conducted 456 field operations, during which the remains of 413 individuals were handed over to their families. Of these, 315 were listed as missing persons." 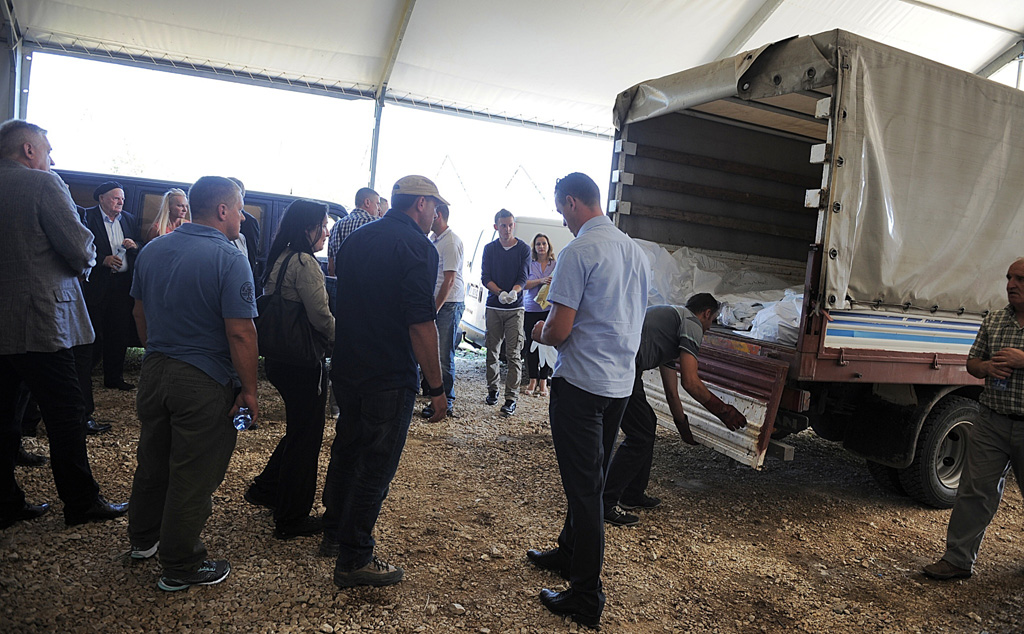