Kizevak explained: EULEX experts describe how they identified the exact location where the human remains were discovered 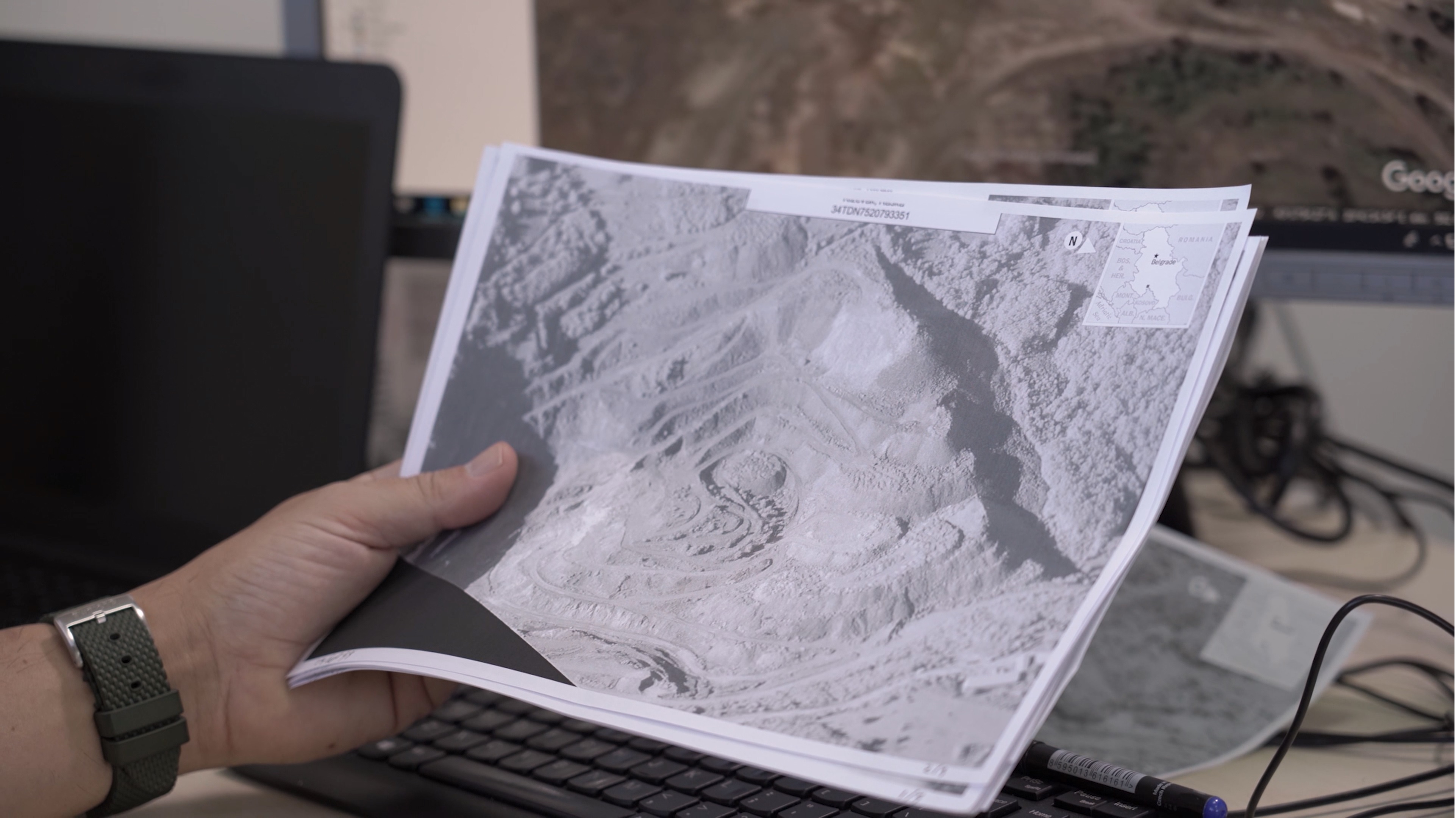 On Monday 16 November 2020, experts from the European Union Rule of Law Mission in Kosovo (EULEX), the Kosovo Institute of Forensic Medicine, and the Serbian Government Commission on Missing Persons discovered human remains in Kizevak, a large quarry site in Serbia. EULEX experts have been carrying out excavations in Kizevak since 2015. After several unsuccessful excavation seasons in Kizevak, a breakthrough happened in 2020 thanks to the use of aerial images.

âThe problem was that these are large quarry sites and the landscape kept changing over time due to the fact that the quarry was still in use for a number of years,â said Javier Santana, EULEXâs forensic archeologist. The process of identifying the exact location of the human remains was further complicated due to the fact that there are four to five levels in the mine with an approximate height of 13 meters each.

âWe received aerial images in late 2019. Between late 2019 and early 2020, EULEXâs exhumation coordinator Krassimir Nikolov and I analyzed the photos. Based on our analysis we went back to the site in February 2020 and we pinpointed the exact location of the site.  This is when the work started this year,â Santana said.

After identifying the location, experts from EULEX, the Kosovo Institute of Forensic Medicine, and the Serbian Government Commission on Missing Persons carried out field work in Kizevak, which led to the discovery of the human remains.

âThe work in Kizevak is far from over. The process is very complicated and time-consuming. To be able to continue to work, there needs to be a court order. After that, the next step is to proceed with the exhumation and the recovery of the remains. Once the remains are recovered, an autopsy will be performed and bone samples will be taken for DNA profile testing. In cases where relatives of a missing person have provided reference blood samples and there will be a positive DNA match report, the identification process is completed. Then, the families are informed about the identification and the remains of the missing are handed over to them,â EULEXâs exhumation coordinator, Krassimir Nikolov, said.

âThe discovery of the human remains in Kizevak is a very positive development and a reward for our continuous efforts to establish the fate of over 1640 persons, who are still unaccounted for in Kosovo. The issue of the missing persons is a human rights issue. It is about the human rights of the relatives to find out what happened to their loved ones,â the Deputy Head of Kosovoâs Institute of Forensic Medicine, Tarja Formisto, said. Formisto appealed once more to all missing personsâ relatives to provide blood samples to facilitate the identification process.

From the beginning of EULEXâs mandate until 19 November 2020, EULEX has conducted 662 field operations to locate missing persons, including 169 exhumations. The remains of 457 individuals have been identified, including 317 missing persons. 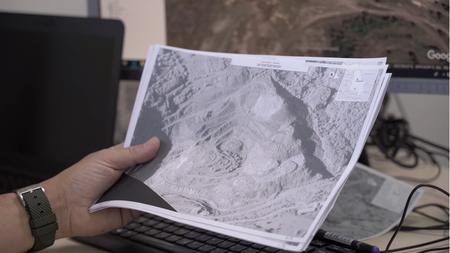 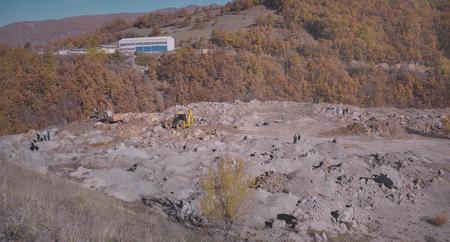 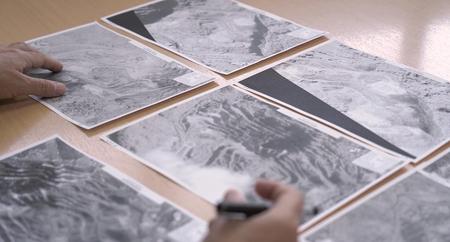 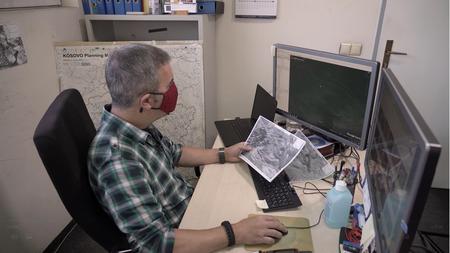