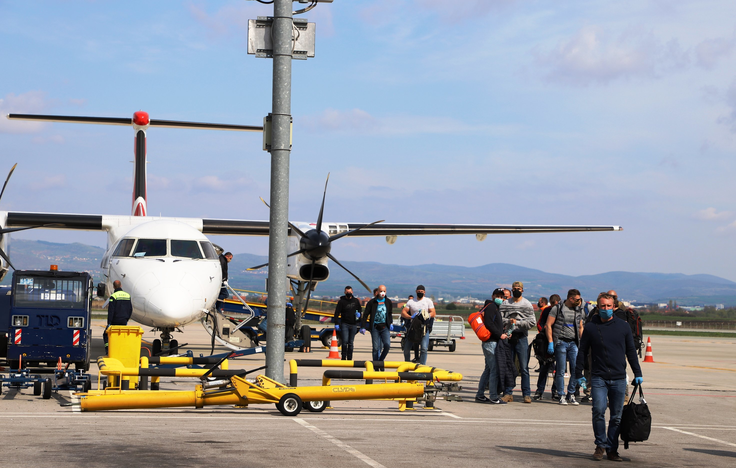 On 22 April, EULEX chartered a plane from Warsaw, Poland to Pristina, Kosovo to bring back 31 Polish police officers from EULEXâs Formed Police Unit. At the same time, EULEX facilitated the cost-free repatriation of twelve Kosovo citizens stranded in Poland and Czechia, following a request by the Kosovo Ministry of Foreign Affairs and Diaspora.

Welcoming the passengers at the Pristina airport, the Head of EULEX, Lars-Gunnar Wigemark, said: âAt this pandemic when we are all trying to do our best and many countries are trying to bring home their own citizens, I am very happy that the European Union, EULEX in particular, was able to bring a dozen Kosovo citizens back to their homeland.  At the same time, a number of Polish police officers returned here today. They are part of the so-called second security responder in Kosovo, working closely together with the Kosovo Police and KFOR. This is not just a question of safety, but also a question of security for Kosovo.â

Wigemark added: âI am glad that as EULEX and as Head of EUâs Rule of Law Mission, we were able to do this, coordinating closely with the Kosovo authorities, in particular the Ministry of Foreign Affairs, the Ministry of Interior, the Border Guards, and the airline (LOT) we chartered. All of this is cost free for those who are travelling.  This is a cost that we will cover, as European Union, and it is a gesture of goodwill and proof of how we are here to assist Kosovo in times of need. This is our main purpose, we are Kosovoâs partners and I am proud we could do this.â

In an official comment Kosovoâs Ministry of Foreign Affairs and Diaspora expressed its profound gratitude to EULEX for its assistance and solidarity.

In addition to the Kosovo citizens, 31 Polish police officers returned back to Kosovo and are expected to join EULEXâs Formed Police Unit after a 14-day quarantine period. Their return will enable the Formed Police Unit to maintain its readiness as Kosovoâs second security responder at the request of the Kosovo Police and continue its daily reconnaissance patrols.

At a time when numerous airlines have suspended their operations due to the coronavirus pandemic, EULEX also facilitated the cost-free repatriation to Poland of several Polish citizens residing in North Macedonia through this special flight. In this concrete manner, EULEX contributed to the EUâs global efforts to bring EU citizen ns home. 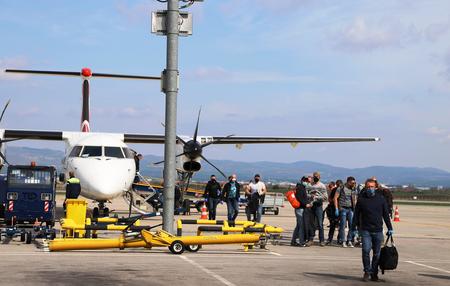 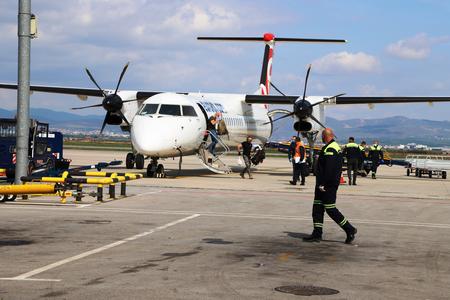 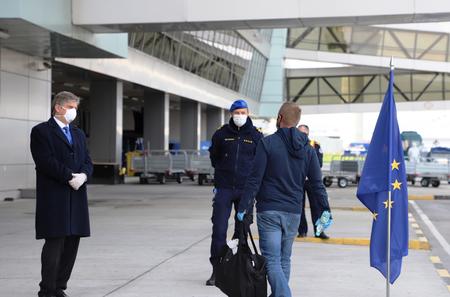 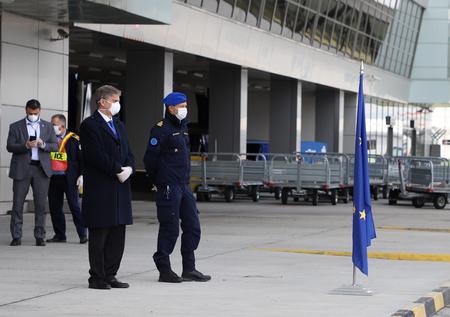 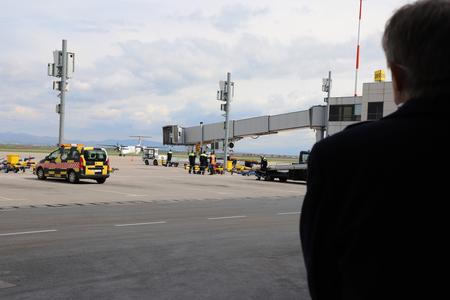