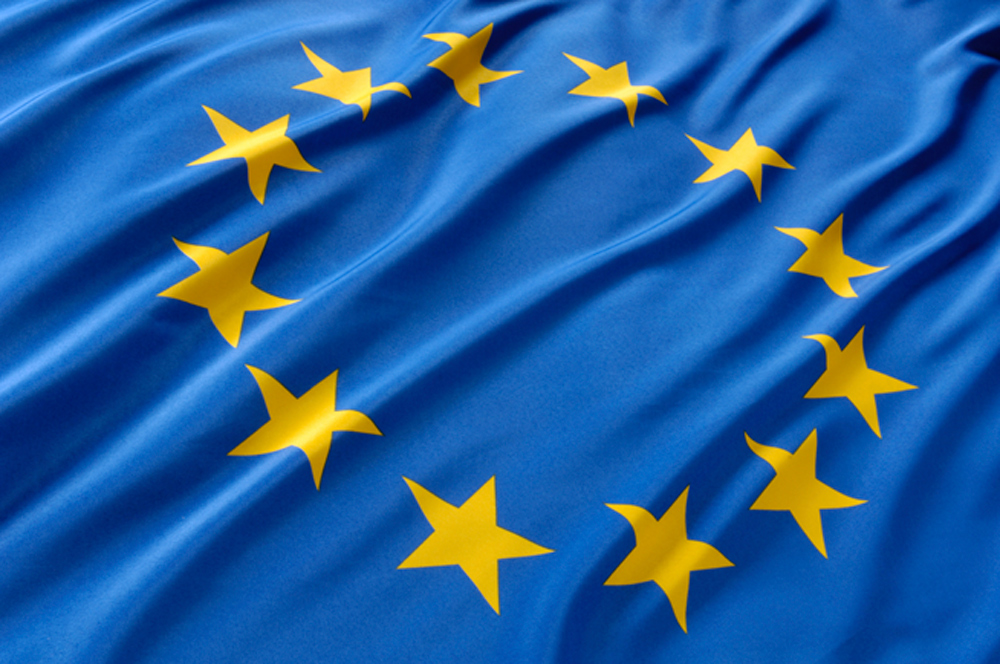 In an open and constructive meeting, they exchanged views on recently published allegations of interference into judicial procedures regarding NISMA's President Mr. Fatmir Limaj.

The Head of the EU Office in Kosovo / EUSR Žbogar insisted that the EU does not interfere in the court decisions. Mr. Žbogar said:  "EULEX is not in Kosovo to pursue any political agenda, but justice and Rule of Law. There are mechanisms to find out potential irregularities. Justice should never be political, but based on evidence and facts."

The EULEX Head of Mission Meucci presented all relevant facts on the so called "Klecka case", currently awaiting appeal at the Court of Appeals. Mr. Meucci said: "It is true that the panel in the appeal level was disqualified by the President of the Court of Appeal. The Mission accepted and respected that ruling. That was the institutions of justice working properly. This is a fact."

Mr. Meucci explained that other published allegations were simply not factual. The Mission did not interfere with the outcome of the trial, nor did any EULEX staff member ask for protection in relation to this case. Furthermore, no judge from the disqualified panel will be on the new panel.

All participants expressed their belief that justice will prevail.