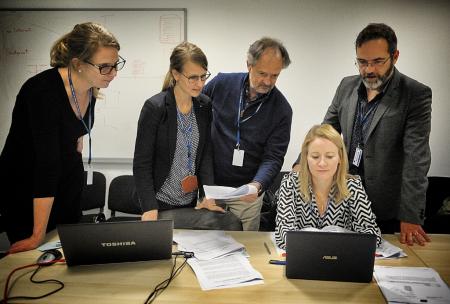 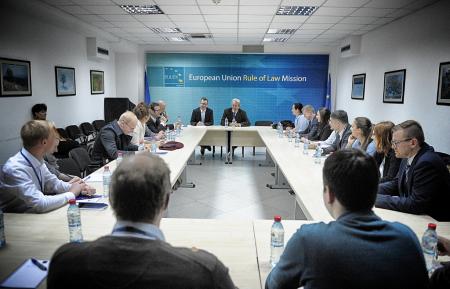 2. A group of twenty members of the Youth Union of the CDU from Oberfranken visited EULEX Headquarters in Pristina.10 November 2017/EULEX/Enisa Kasemi. 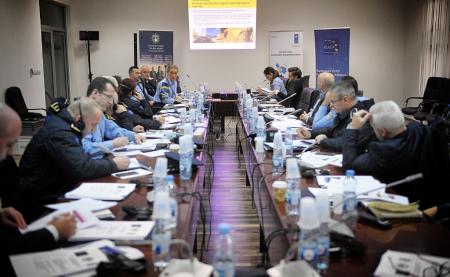 3. EULEX in partnership with UNDP facilitated a workshop that was attended by twenty Kosovo Police offices to consider how Kosovo Police could increase its use of the ever evolving social media platforms that now exist. 29 November 2017 EULEX/Enisa Kasemi.