Progress and challenges in the rule of law 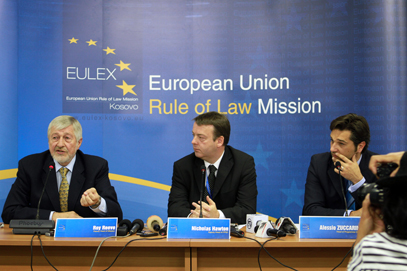