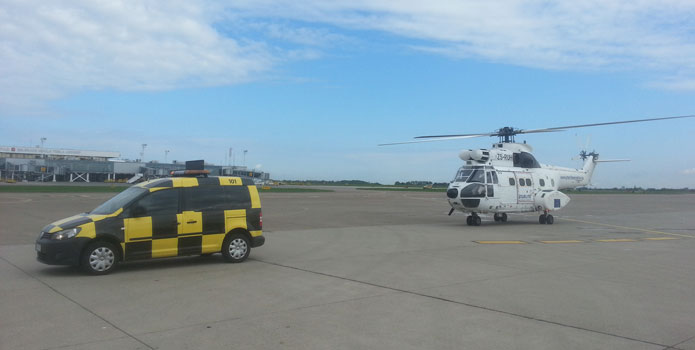 The EULEX Mission in Kosovo has sent humanitarian aid to Serbia, helping those affected by the floods. The EULEX helicopter was also put at the disposal of the Serbian police forces engaged in rescue operations. It landed in Nikola Tesla airport early on Sunday , and is expected to be used in the Mladenovac area.

A EULEX convoy of lorries and vehicles carrying 5000 ration meals, 7000 litres of water, 200 cot beds and 200 sleeping bags arrived in Belgrade in Sunday morning also . The aid will be distributed to the Red Cross Centre in Mladenovac. 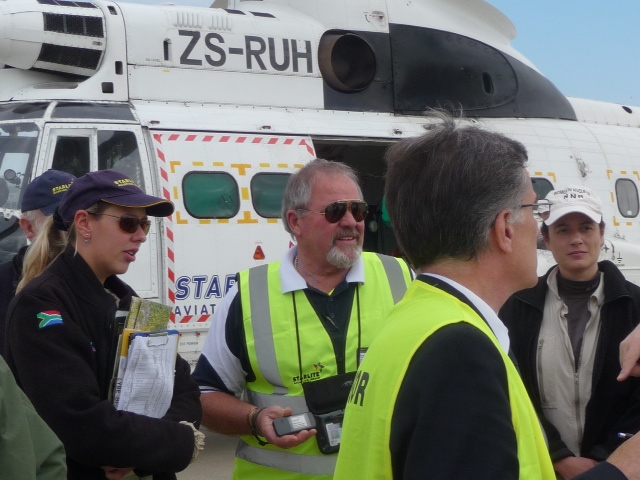 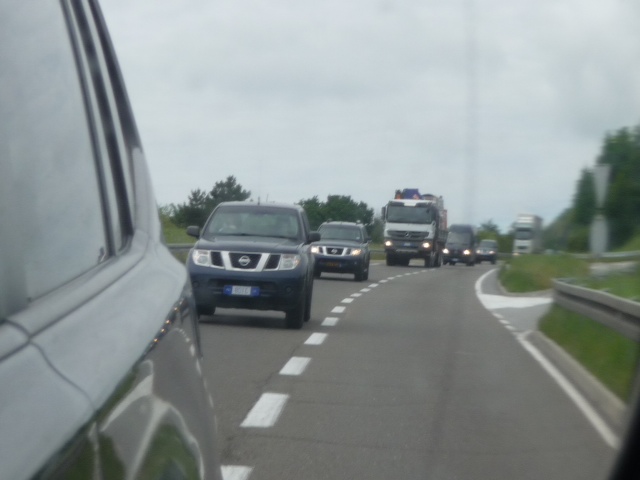 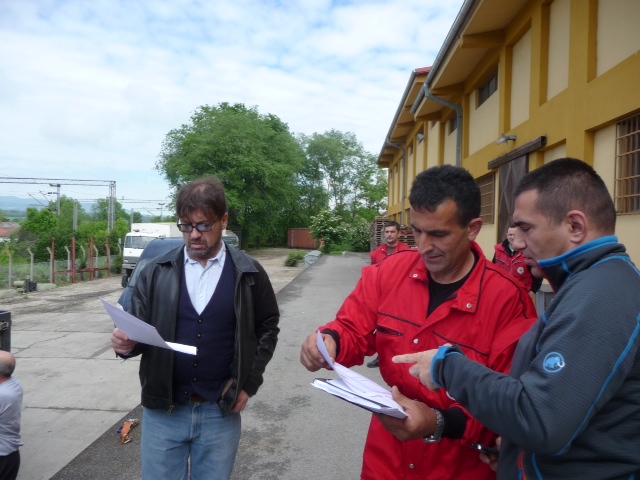 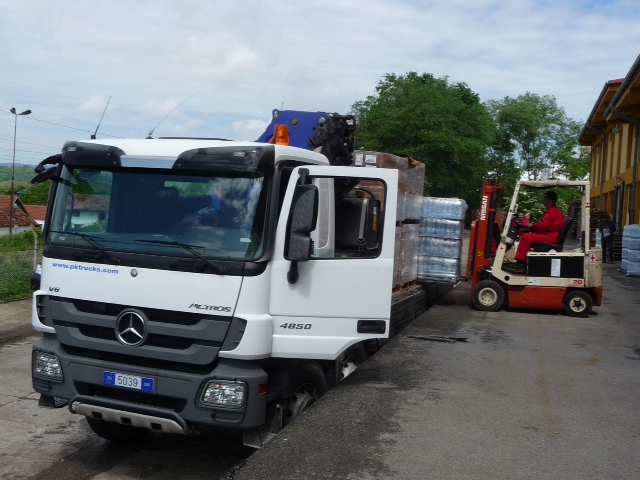 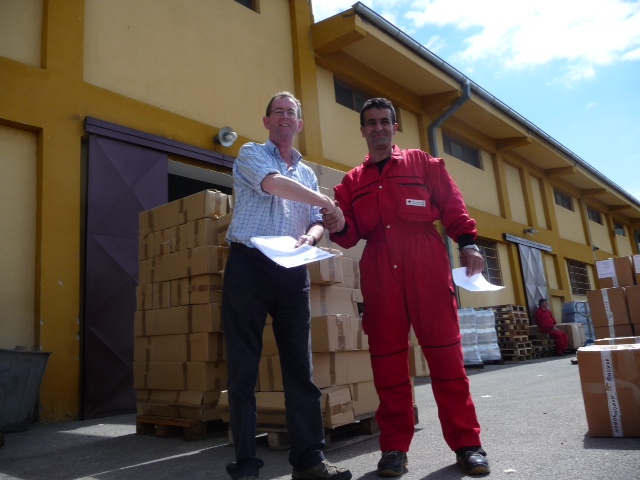