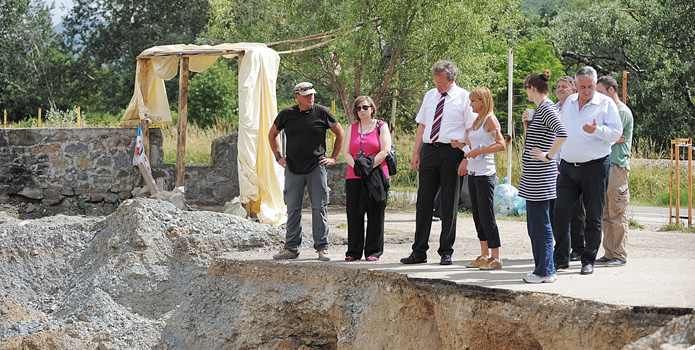 On 24 June 2014, the Head of EULEX Bernd Borchardt paid a short visit to the site of the first stage excavations at a mass grave at Rudnica, Raska.

During his visit he met with the relevant Serbian authorities and EULEX DFM and personnel from the Kosovo Department of Forensic Medicine (DFM), as well as the representative from the International Committee of the Red Cross.
Head of Mission was briefed by all counterparts involved about what has been achieved up to date and about future plans and challenges. HOM thanked those involved for their hard work in contributing to justice being served for the victims at the site. 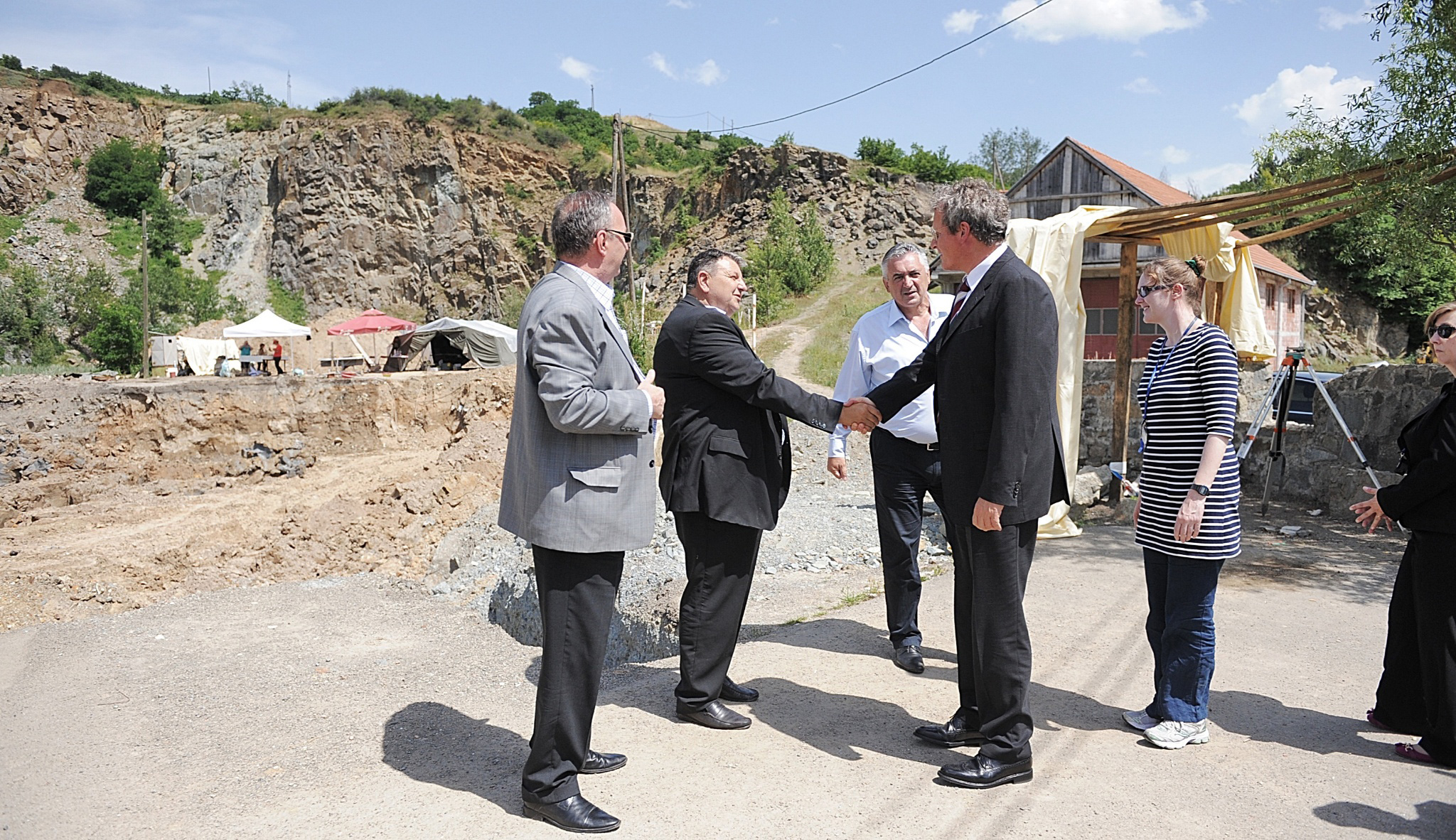 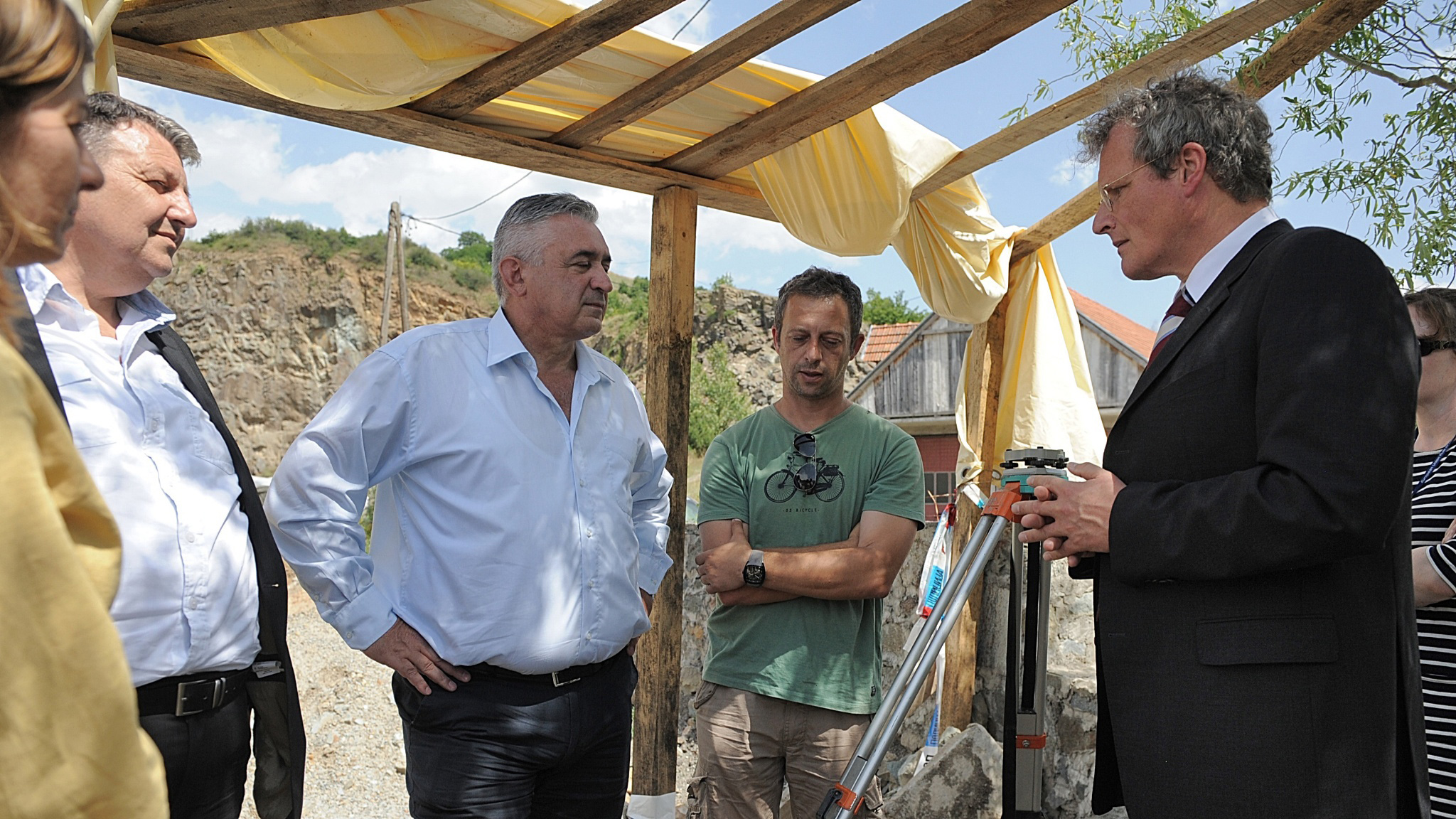 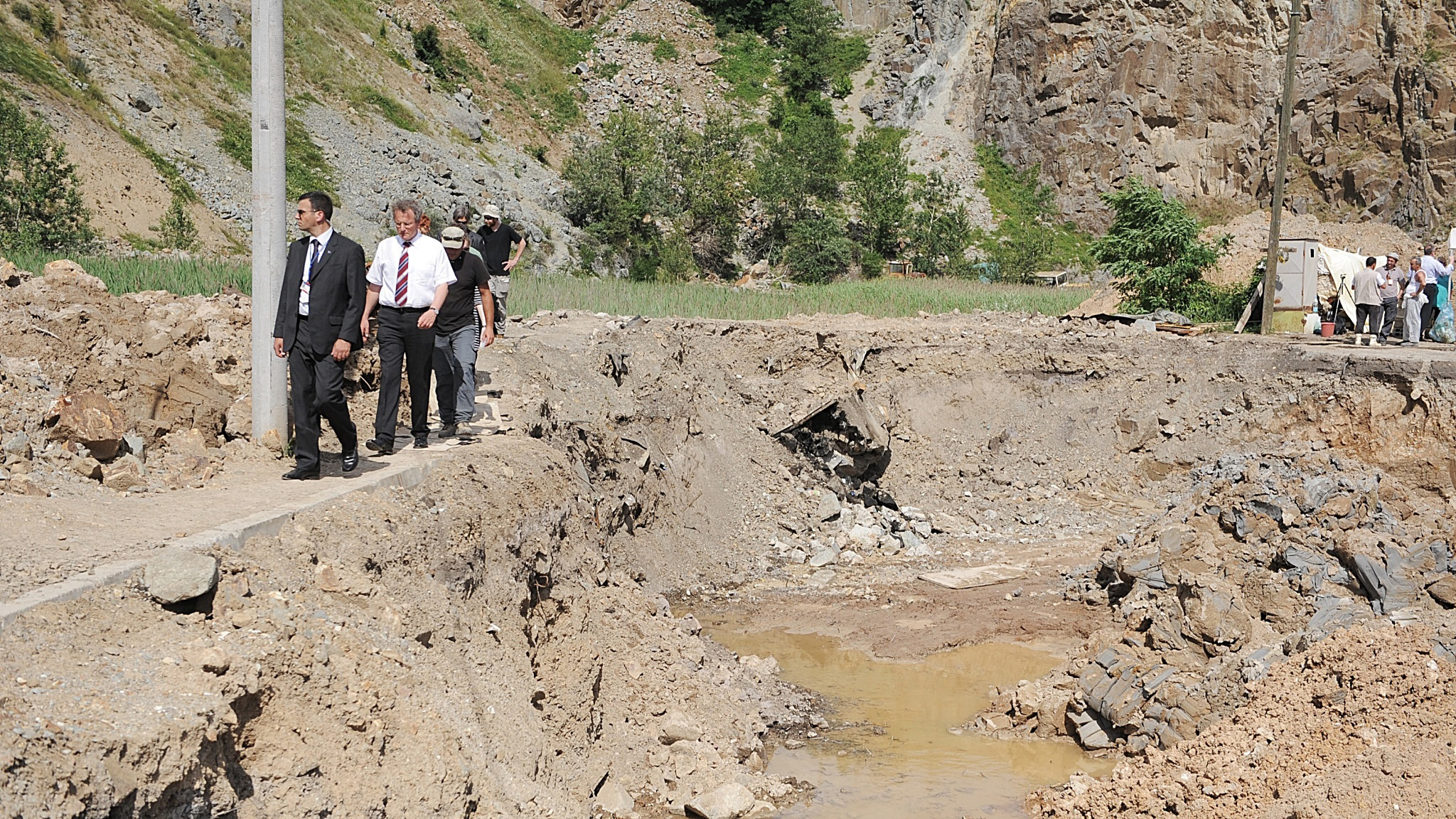