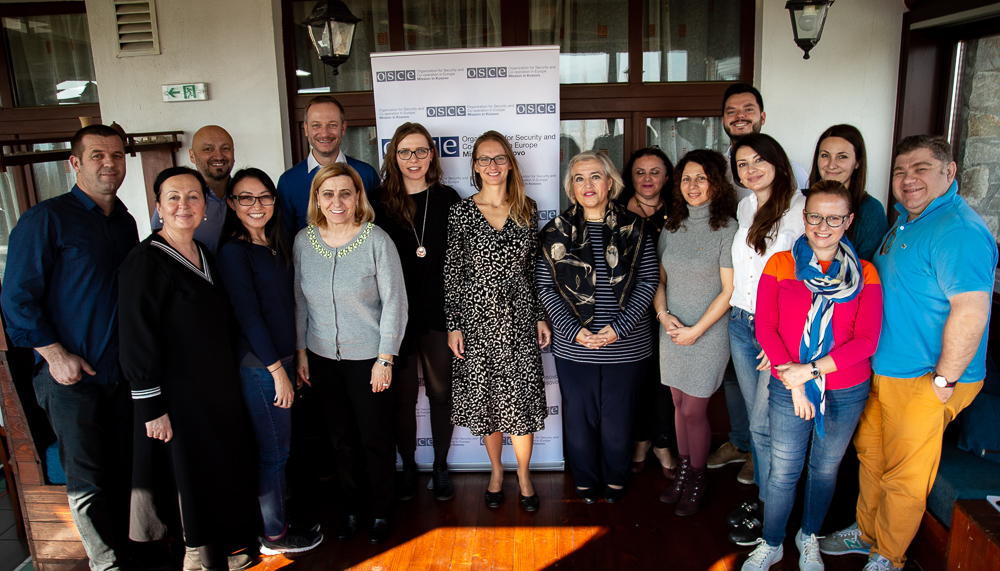 On 13 November, the EULEX Head of Mission, Alexandra Papadopoulou, was a keynote speaker at the Gender Focal Points retreat organised by the OSCE Mission in Kosovoâs Working Group on Gender Equality.

The aim of the retreat was to discuss different aspects of gender equality on both local and international level, focusing on womenâs participation in professional and political life.

Alexandra Papadopoulou shared her views and experiences on the challenges faced by women in reaching gender equality, especially in areas of work often perceived as âmale-dominated.â

The Head of EULEX noted that gender equality is about women and men, adding that âgender mainstreaming actions should include both men's and women's perspectives.â

âWe often focus on women, overlooking menâs perspective on gender equality. But we will never effectively combat gender-based violence against women unless we also work with men,â said Papadopoulou.

Noting that a lot remains to be done not only in Kosovo, but also in many European Union countries, the EULEX Head of Mission stressed the need for all local and international stakeholders to join forces and further the cause of gender equality.

The Head of EULEX also stressed that all EU CSDP military and civilian missions and operations around the world, including EULEX, are mandated to give particular attention to gender equality, as well as to implement EU gender policies and UN Security Council resolutions on Women, Peace and Security while carrying out their work on the ground. 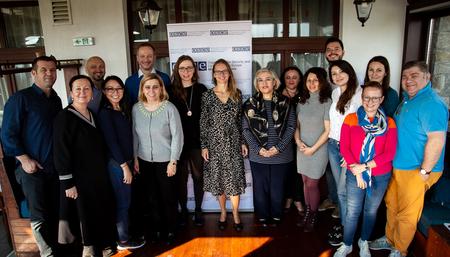 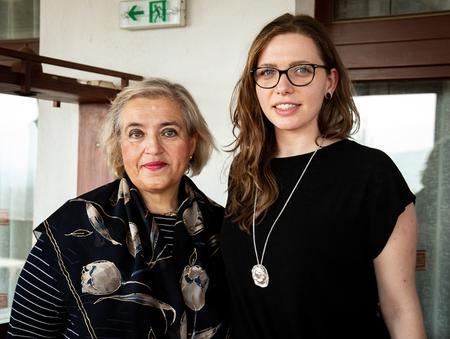 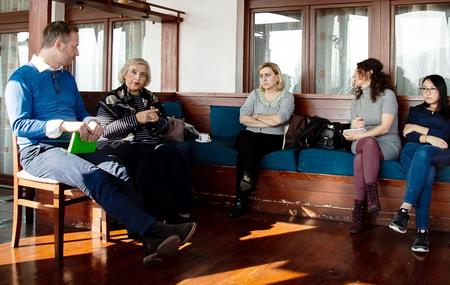