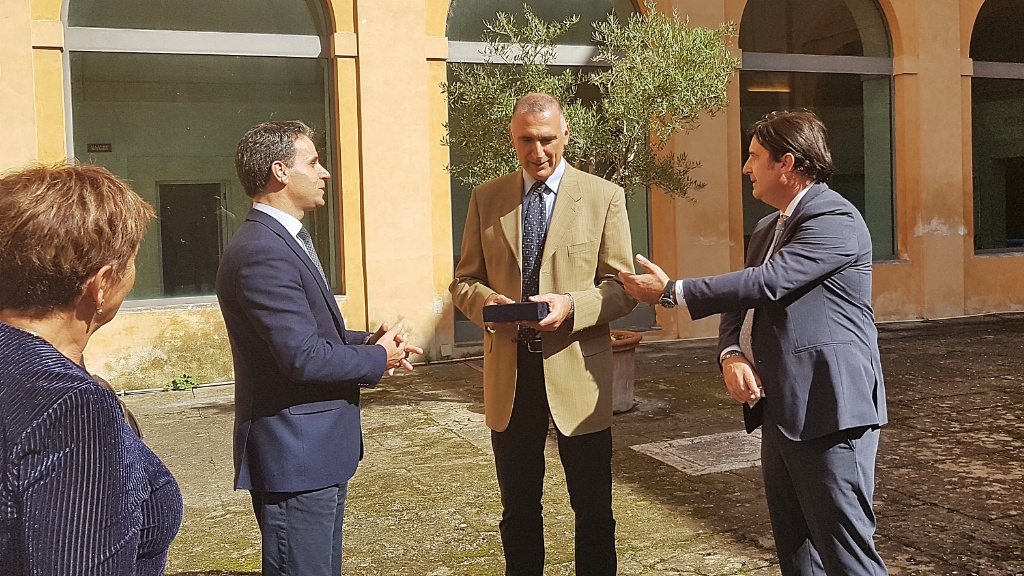 A four-day study visit involving a training course on cultural heritage protection for four representatives of the Kosovo Police concluded on 11 October at the Carabinieri Command for the Protection of Cultural Heritage in Rome.

Aimed to enhance the capacities of the Kosovo Police to effectively combat illicit traffic of cultural heritage, the EULEX-organised training course brought together representatives of the Directorate for International Cooperation in the Rule of Law (ILECU), Major Crime and Economic Crime Units.

Vincenzo Giancarlo Cardinale, project manager and team leader of the EULEX International Police Cooperation Unit, stressed the need for international cooperation in this field among all stakeholders, including museums and galleries, and added: âThe Kosovo Police delegation was trained in the field of illicit traffic of cultural heritage from high skilled experts of the Carabinieri, a leading actor in the international fight against cultural property traffickingâ. 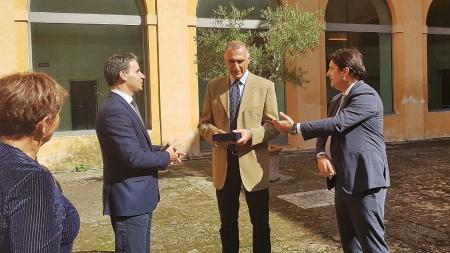 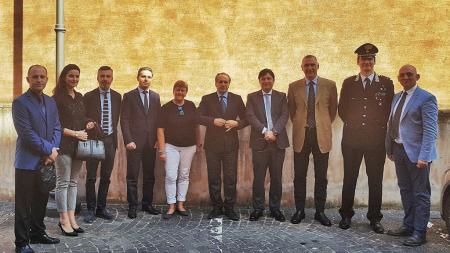 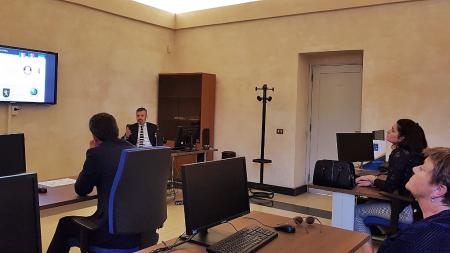