EULEX at the launch of Justice 2020 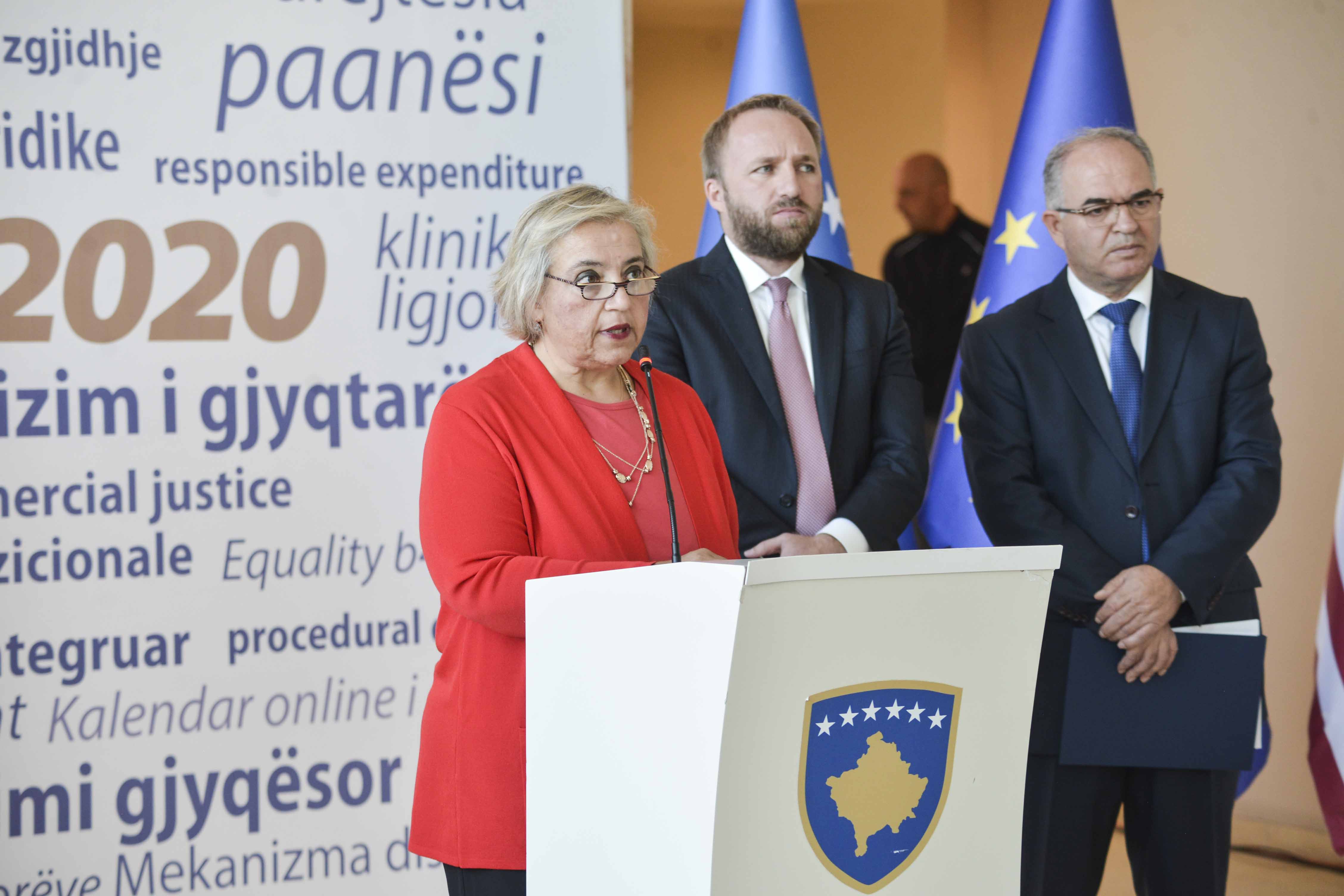 EULEX Head of Mission Alexandra Papadopoulou took part today in the launch event of Justice 2020, a flagship initiative led by the Kosovo Minister of Justice, in cooperation with the Chairs of the Kosovo Judicial and Prosecutorial Councils and supported by the EUSR/EUO, EULEX as well as the U.S. and UK Embassies in Pristina. The launch event was followed by a press conference.

âI welcome the launch of Justice 2020. It is a comprehensive and ambitious initiative that wants to make the Kosovo justice system better performing and more accountable, with the ultimate goal of effectively serving its citizens. I am sure we all agree with such a goal, so this initiative deserves all our supportâ, said Ms Papadopoulou.

Much progress has been made over the last decade in improving the Kosovo justice system, and credit should be given to the local authorities for that. Justice 2020 will help make further progress in improving the justice system and ultimately make Kosovo into a better society. âNotably, Justice 2020 is a mechanism that was established proactively at the initiative of the Kosovo authorities. This is a very relevant aspect worth emphasising, because real change can only be achieved and sustained through local ownership. As long as it will remain in Kosovo â EULEX stands ready to provide its subject matter expert advice and its uniquely embedded perspective in many rule of law areas to this important initiative as wellâ, remarked the EULEX Head of Mission.

EULEX â under its new refocused mandate â will maintain an extensive monitoring capability in both the Kosovo judicial and prosecutorial systems as well as in the correctional service to continue advising Kosovo counterparts in overcoming their challenges, including any issues that Justice 2020 may identify over time. 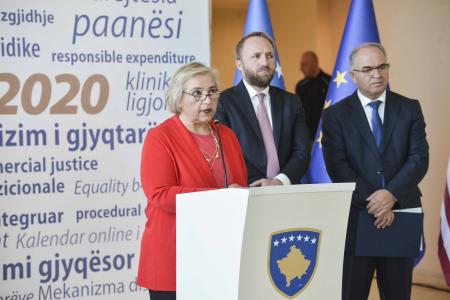 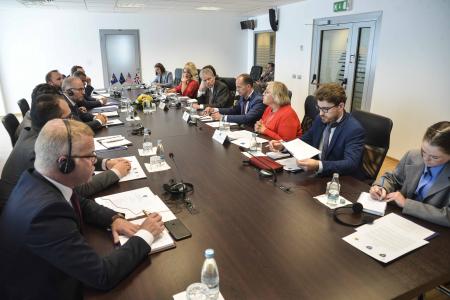 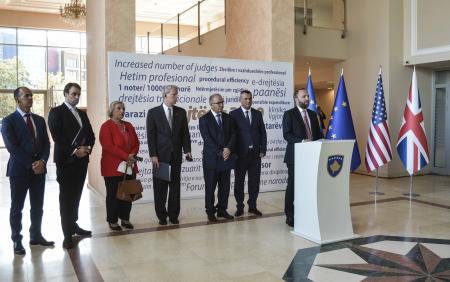