Interviews of EULEX Spokesperson with ABC News Albania, Documento, Nacionale and Sinjali on the tense situation in northern Kosovo 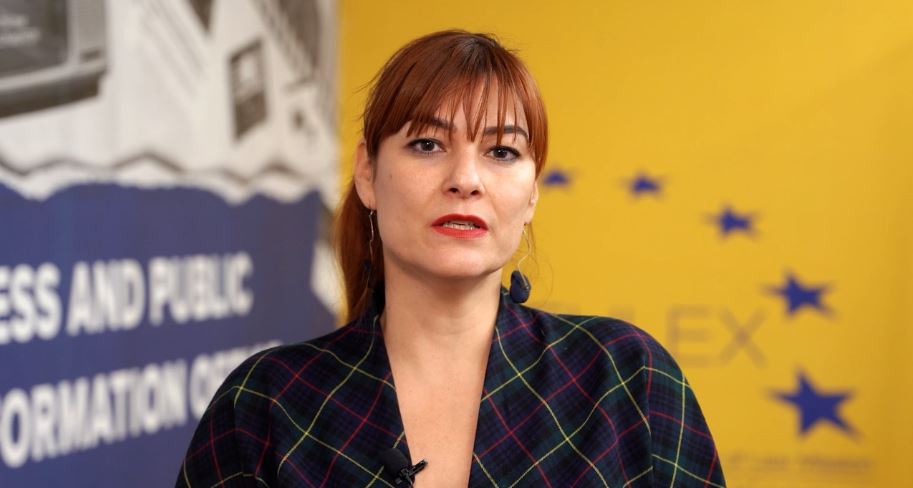 The Head of Press and Public Information Office and Spokesperson of the European Union Rule of Law Mission in Kosovo (EULEX), Ioanna Lachana, talked about the security situation in northern Kosovo and explained EULEXâs engagement in northern Kosovo to support the stability of Kosovo and contribute to the security of its population in a series of interviews, namely to Albanian ABC News Albania (aired on 14 December), to Greek Documento (published on 20 December) and to Kosovoâs Nacionale (published on 16 December) and Sinjali (published on 21 December).

In the interviews, Lachana explained that the security situation in northern Kosovo is very concerning and tense and called for an immediate de-escalation of the situation, restore calm and refrain from more provocative actions. âThis is first and foremost for the benefit of the local population whose safety and security are at risk due to the current situationâ, she said.

Lachana confirmed that in the past days, the Mission saw an escalation with a series of attacks, including on Kosovo Police, an EULEX reconnaissance patrol, and journalists, and it also witnessed a worrying armed presence, often by masked individuals and groups, in northern Kosovo.

âThis is unacceptable. Disturbing public order and violence needs to stop now,â the EULEXâs Spokesperson stated, and urged to return to the EU-facilitated Dialogue as the only way to normalize the relations, confirming that EULEX will continue to contribute to the security and safety of all communities in Kosovo and will continue to closely monitor the security situation in northern Kosovo in close cooperation with the Kosovo Police and KFOR.