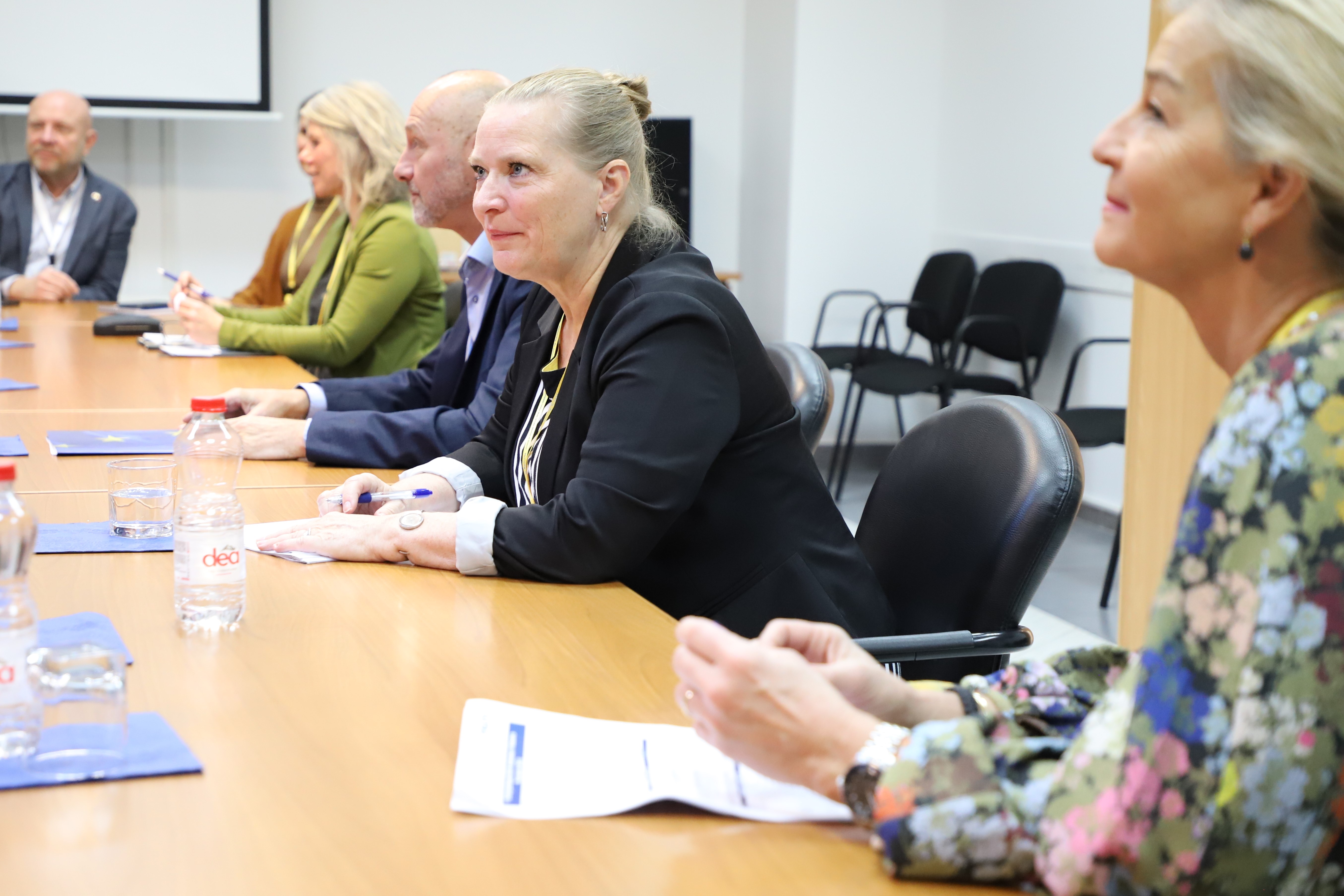 On 24 November, a delegation from the Danish National Police, including members of the Danish Police Union and the Nordic Police Cooperation Liaison Office in Albania, visited the headquarters of the European Union Rule of Law Mission in Kosovo (EULEX) in Pristina.

The Head of Mission of EULEX Kosovo, Lars-Gunnar Wigemark, welcomed the delegation and the

EULEXâs Deputy Head of Mission, Cezary Luba, provided a comprehensive overview of the Missionâs mandate, how it evolved throughout the years, and the challenges the Mission faced over the years

The visitors also received a briefing from EULEXâs Chief Situation and Information Centre, Ville Siikasalmi, who explained how the Mission has a thorough and continuous situational awareness.

The Danish Delegation concluded their visit to EULEX by seeing with their own eyes the important work done by the Mission in supporting the Kosovo rule-of-law institutions, by attending the presentation of EULEXâs Justice Monitoring Report. 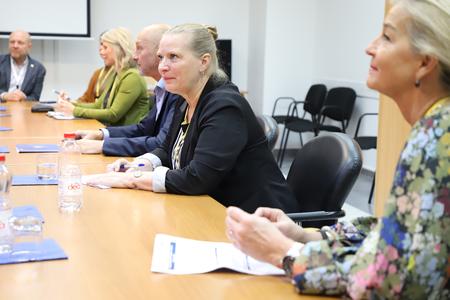 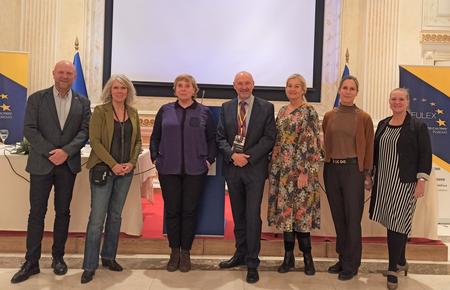 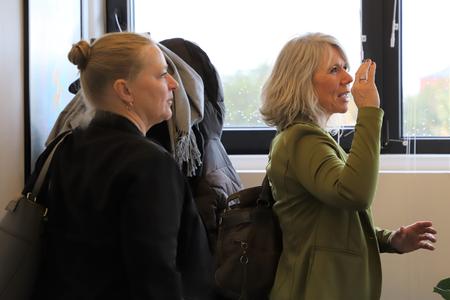 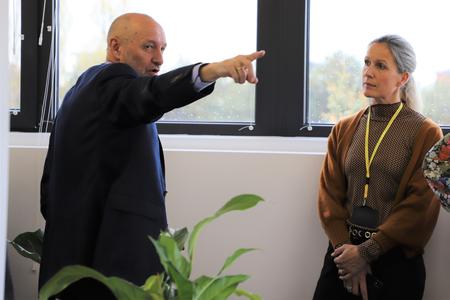 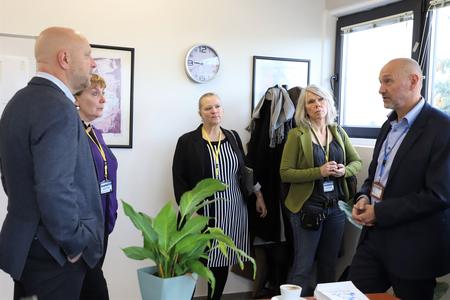 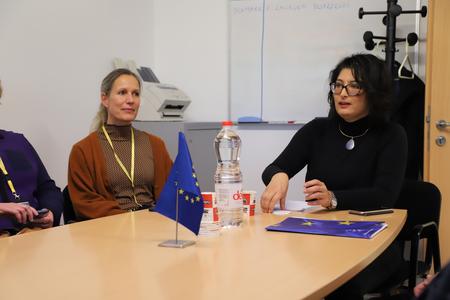 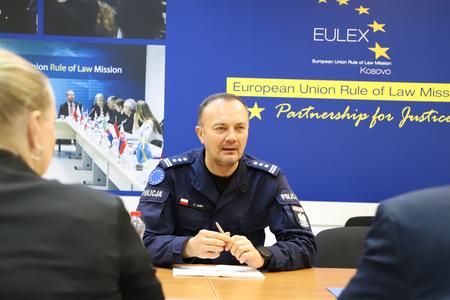 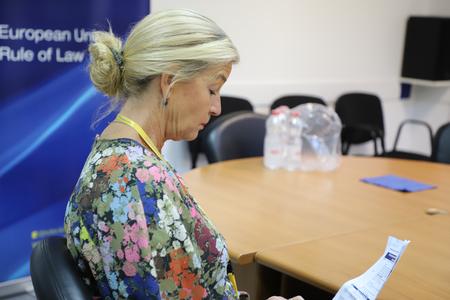 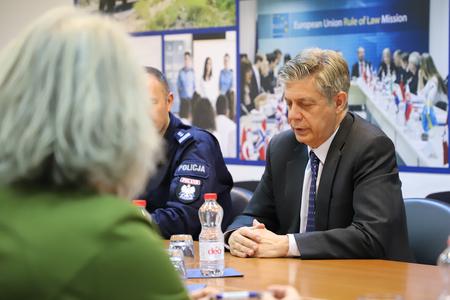