Report physical violence to the police! / A strong message by women who serve their sentence at the Lipjan/Lipljan Correctional Center 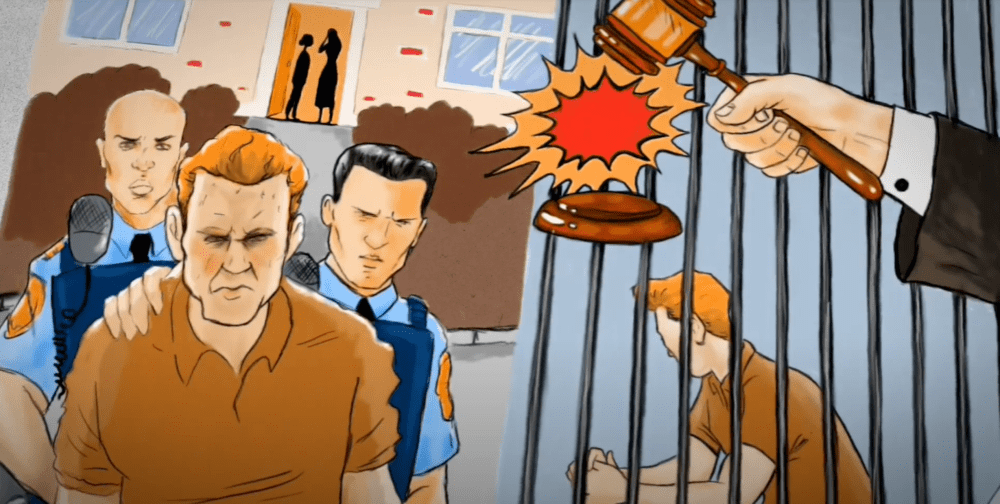 A group of women who serve their sentence at the Lipjan/Lipljan Correctional Center for Women developed a video, which aims at motivating victims of physical violence to report the cases to the Kosovo Police.

The video describes the story of a domestic violence survivor whose dad exercises physical violence against her, her mother and her sister. She stayed home and started drawing to escape the bitter reality. However, her sister decided to leave home and started taking drugs and selling her body.

âOne day, despite my mother's fear and advice that âis a shameâ and that âeveryone would laugh at usâ, I reported my dad to the police. Today, my dad is in prison serving a two-year sentence,â says the domestic violence survivor, who also appeals to all victims to help themselves and their families by reporting physical violence to the Kosovo Police.

The content of the video was developed by a group of women serving their sentence at the Lipjan/Lipljan Correctional Center for Women, who are part of the Podium project, supported by IPKO Foundation through the Austrian Development Cooperation in Kosovo/Austrian Development Agency and UNICEF Office in Kosovo. The production of the video has been made possible through EULEX.

Disclaimer: This video contains sensitive content that some people may find disturbing. The content of the video does not necessarily reflect the views and position of IPKO Foundation, Austrian Development Cooperation in Kosovo/Austrian Development Agency, UNICEF Kosovo Office and EULEX.