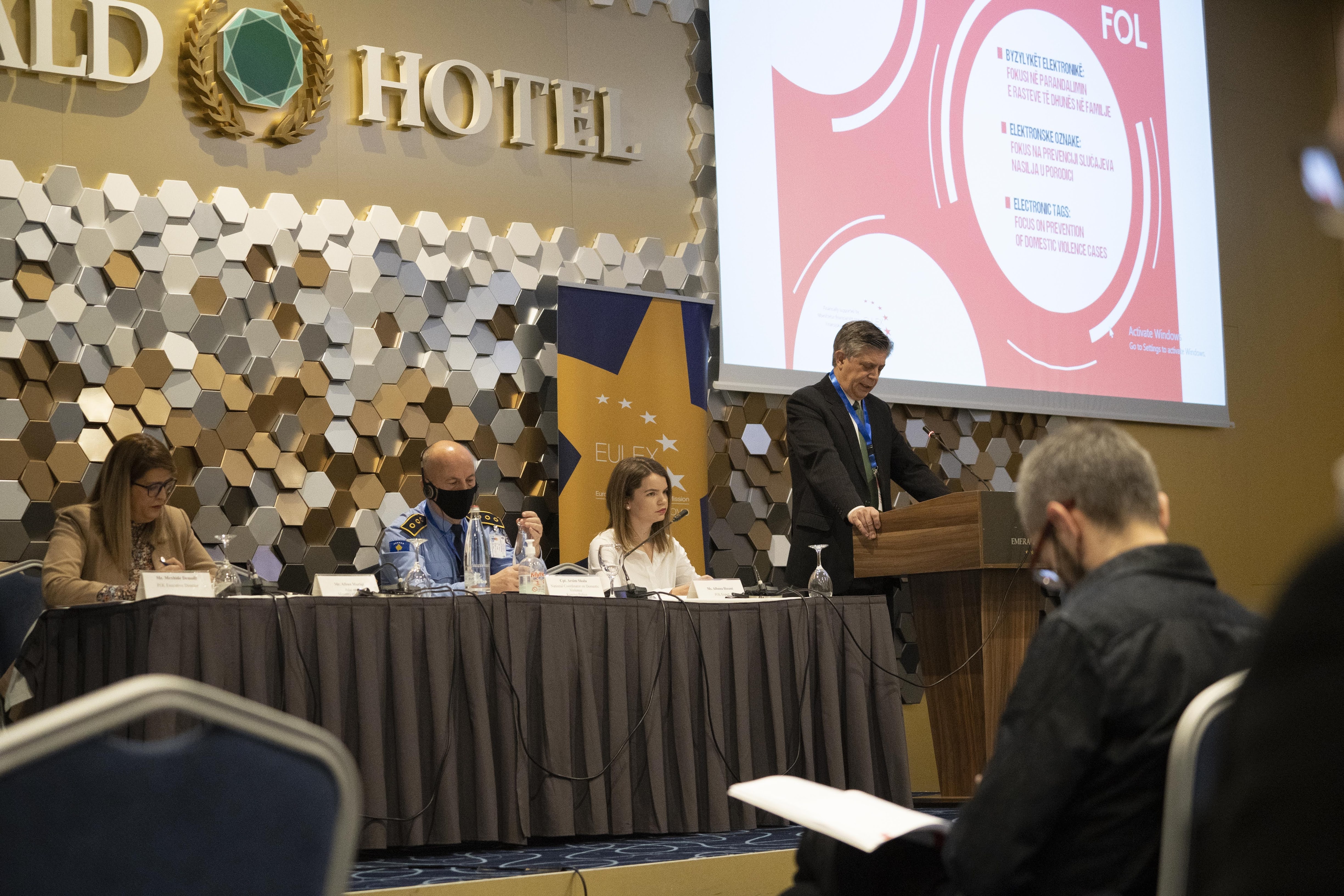 On 7 December, NGO FOL with the support of the European Union Rule of Law Mission in Kosovo (EULEX) launched the report: âElectronic tags: focus on prevention of domestic violence casesâ. The report focuses on the use of electronic surveillance for persons whose movement is limited by a court decision and the application of the Law on Electronic Supervision with the intention to protect and create a safe environment for victims of domestic violence.

Reminding that in May 2015, the Assembly of Kosovo adopted the Law on Electronic Supervision in order to create an effective mechanism for the execution of court decisions, the report reads that there are no operation rooms for electronic surveillance in Kosovo as defined by the law, that the country still lacks electronic tags that would enable electronic surveillance, and that the personnel of the rule-of-law institutions have not been trained on the obligations deriving from the provisions of the law.

In relation to the effects of electronic supervision on the protection of victims of domestic violence, the FOL report reads: âElectronic tags would make it difficult for the defendant to approach the victim and in this way the protection of the victims from other illegal actions and the prevention of re-offending would be strengthened.â

During the presentation of the report, the Head of EULEX, Lars-Gunnar Wigemark, emphasized that by supporting NGO FOL in producing this report, the Mission aims to bring together all institutions involved in the implementation of the Law on Electronic Supervision and those working to eradicate domestic violence: âIn Kosovo, the number of domestic violence cases reported to the Kosovo Police is increasing every year. Kosovoâs legal and institutional framework is indeed mainly in line with the EU and international standards. However, despite the existing legislative framework, the prevention and protection mechanisms need to be strengthened in order to ensure victimsâ effective redress and safeguard.â

Kosovoâs Ombudsperson, Naim Qelaj, said that the responsible institutions need to work very hard to create protection and reintegration mechanisms for victims of domestic violence: âThe state, the government has failed in the implementation of the Law on Electronic Supervision. In fact, we do not have data that shows that the equipment needed to implement this law exists. On the other hand, the Police and the Ministry of Internal Affairs have issued administrative instructions on how to implement this law, but until today and despite the clear recommendations by the Ombudsperson, we cannot say that there have been any results.â

In its report, FOL also provides recommendations that would allow for the implementation of the Law on Electronic Supervision. The recommendations include the allocation of a clear budget line for the envisaged costs, the formation of an inter-ministerial working group that would be responsible to propose and find ways to fully implement provisions of the law, the implementation of the sub-legal acts, and the intensification of the cooperation of the Ministry of Justice/Office of the National Coordinator against Domestic Violence with other relevant institutions. 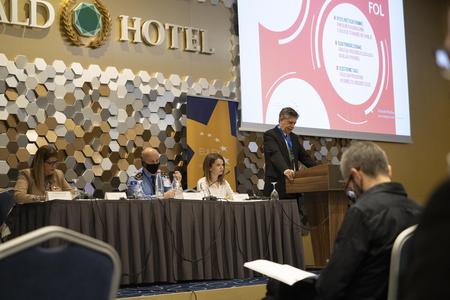 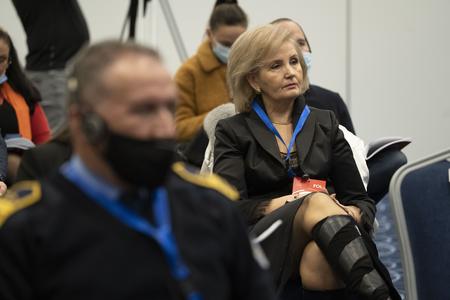 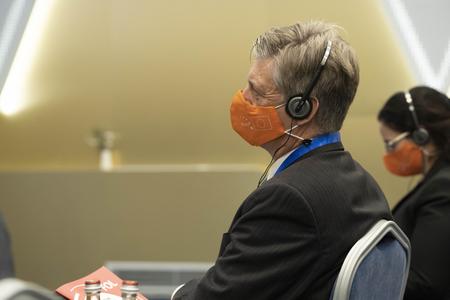 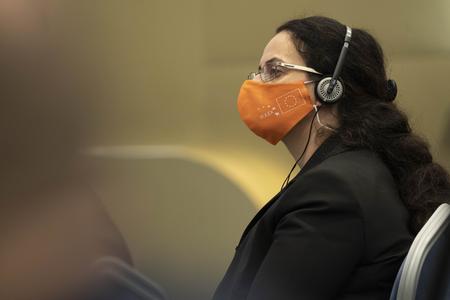 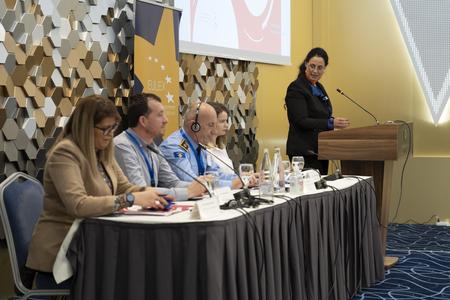 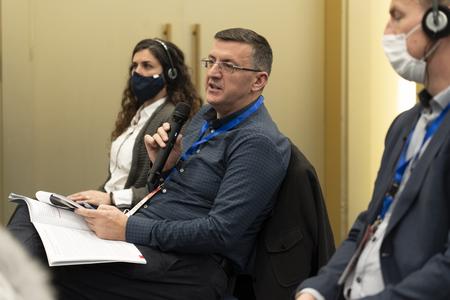 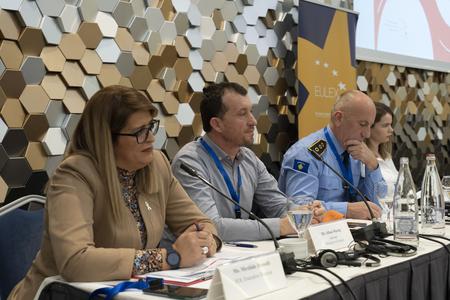 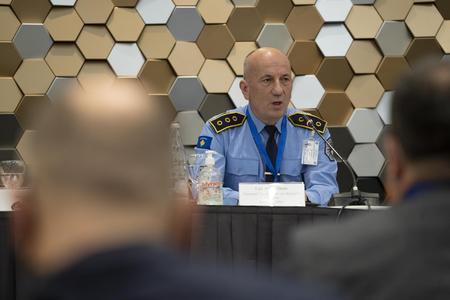 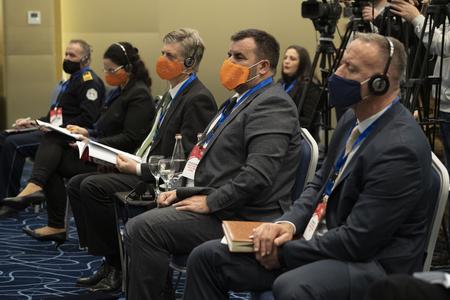 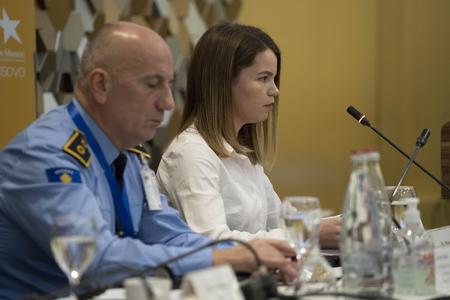 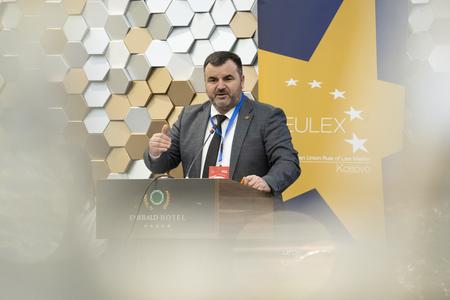 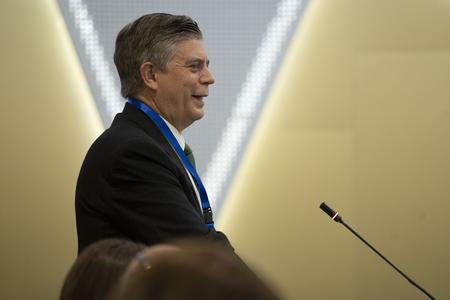 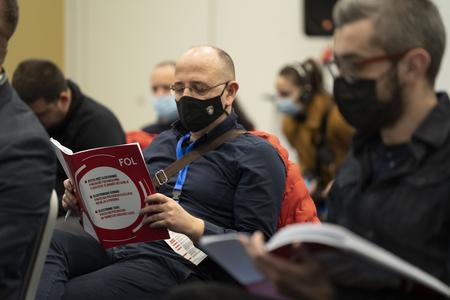 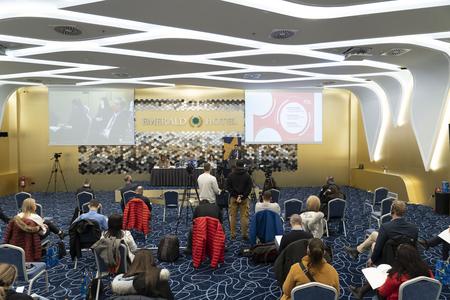 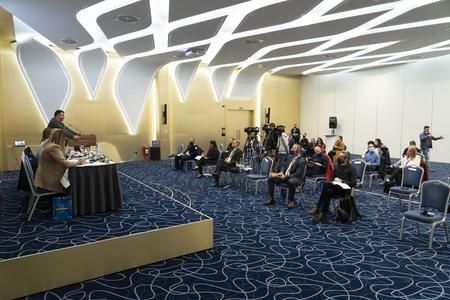