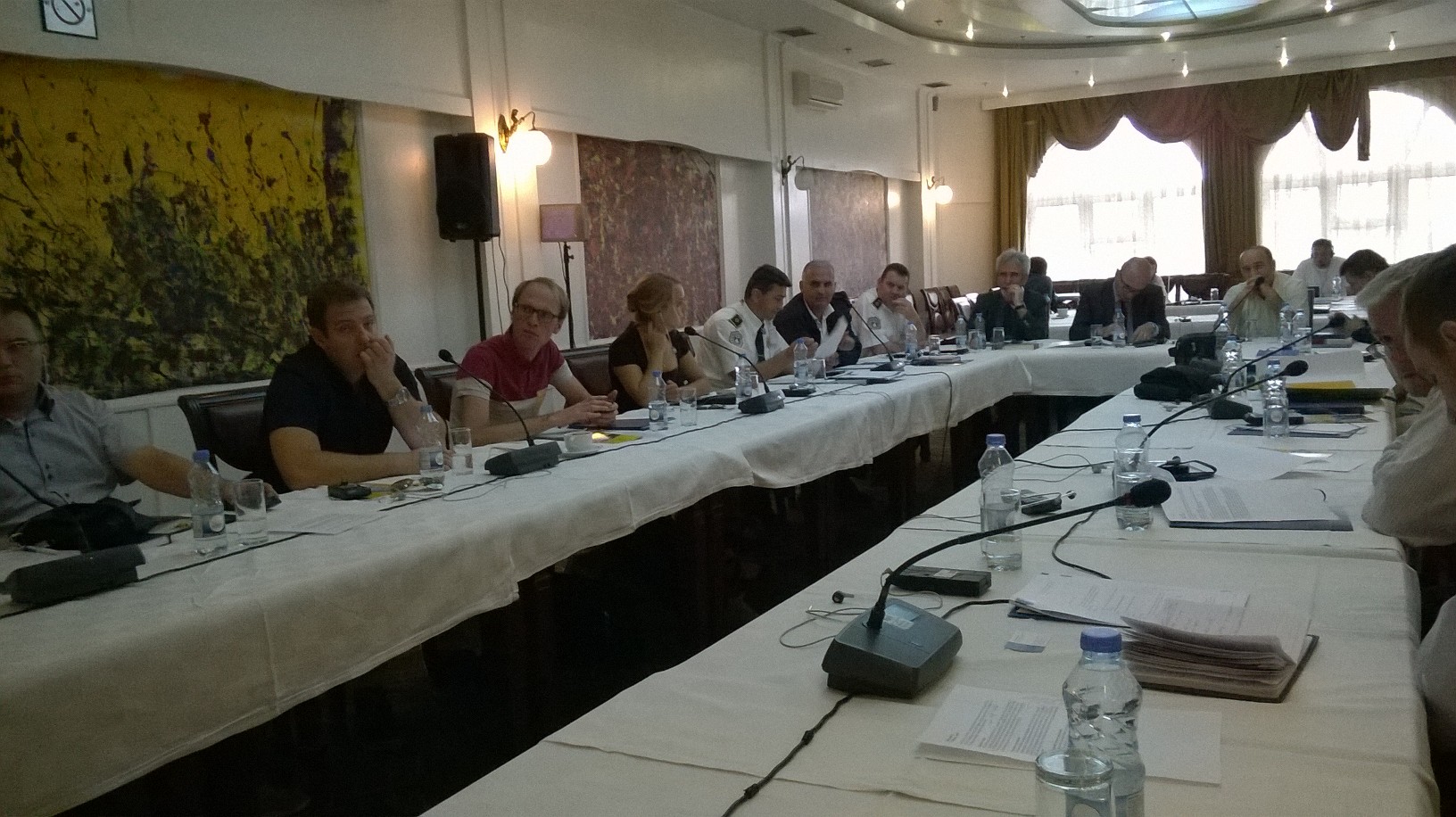 Recognizing that bias related crimes and incidents are a major focus of the Kosovo rule of law structure, EULEX’s Police Strengthening Department facilitated a two-day workshop to address the issue and seek novel approaches to tackle a prevailing challenge. The workshop took place at Hotel Afa in Pristina between June 15 – 16. Jesse Damewood, Acting Special Assistant to the Head of EULEX’s Strengthening Division, gathered representatives of civil society, experts from international organizations, and the Kosovo police, Kosovo Prosecutorial Council, and Kosovo State Chief Prosecutors to engage in dialogue on conjuring a united approach that will positively impact the apprehension, prosecution, and adjudication of relevant criminal incidents and improve the security situation amongst minorities.

“We were looking to gather a diverse group of relevant actors to provide facts and context for crimes, and in particular hate crimes, taking place in Kosovo. By facilitating dialogue between police, prosecutorial and judicial representatives, civil society, and international agencies our goal was to come to a comprehensive strategy on how to assist non-majority communities to increase their faith in, and increase their engagement with local and national authorities,” Jesse Damewood stated.

The workshop engaged the participants in a group discussion and utilized a role reversal approach for Kosovo institutions, allowing them to fashion policy from an alternative perspective. The second day of the workshop saw the presentation of case studies by the OSCE and EULEX that encouraged the participants to discuss varying approaches to processing crimes with possible ethnic motivations. A representative from the OSCE emphasized the importance of such a gathering: “Conferences like this where local and international actors work together raise awareness of cases of this nature. Different ideas and approaches do not mean that someone is necessarily wrong or right, we simply need to come to a consensus and establish a common approach.”

Among issues discussed that drew significant attention was the qualification of cases. In over ninety percent of crimes worldwide the motive is unable to be determined. However, in Kosovo, as in other places, classification at the beginning of the investigative process presents the most significant challenge.  Among the main outputs that the conference drew, was the importance of open and constructive communication that is required to take place between the prosecutor and Kosovo Police. Once this is established, it ensures for a greater chance at properly classifying a case and assessing whether or not it ethnically motivated, leading to stronger prosecution.

Adrian Zeqiri, Executive Director of the European Centre for Minority Issues, stressed the importance of investigators and prosecutors working together: “interethnic crimes and hate crimes are a sensitive issues and hold great importance amongst minority groups in Kosovo, it is thus important that dialogue exists between investigators and prosecutors so that they can constructively work together to determine the nature and solve these crimes.” The presence of civil society organizations such as European Centre for Minority Issues was particularly important at this event as they are keenly aware of minority rights in Kosovo and the challenges that they face.

The workshop was a strong beginning to opening communication between relevant actors on the issue of inter-ethnic crime. “We see that the government of Kosovo at all levels, including political and rule of law institutions, are expanding effort to create strategies to combat the problem. As always, EULEX is supporting these endeavours and will continue to do so through workshops such as these,” Jesse Damewood concluded. 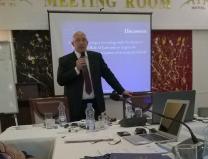