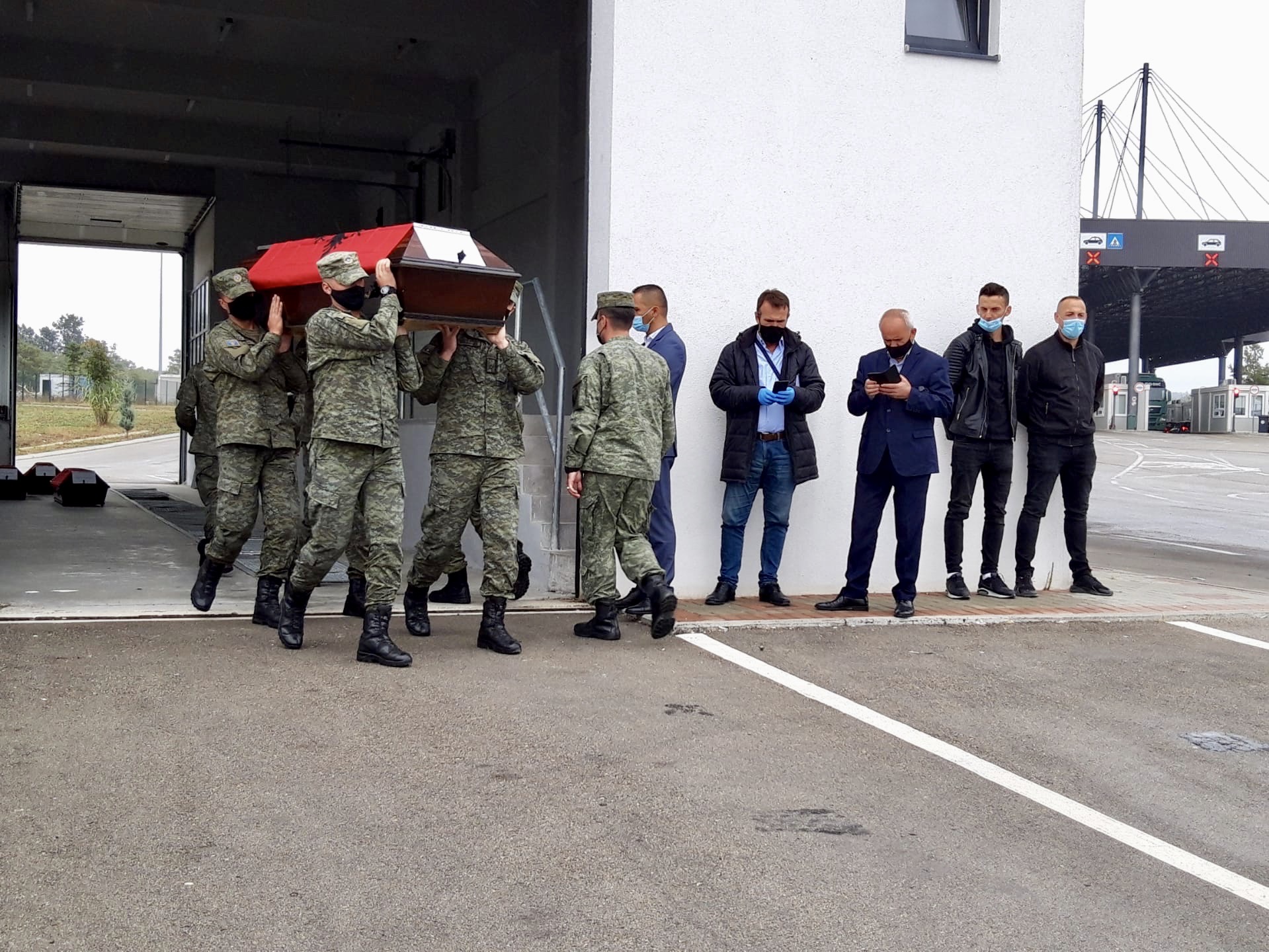 On 30 September, the handover and repatriation of the missing personsâ remains exhumed at the Kizevak quarry site in Serbia, took place at the MerdarÃ«/Merdare Common Crossing Point. These human remains belong to victims of the Rezalla massacre, and their repatriation was carried out with the support of the families, the Institute of Forensic Medicine, Kosovo Police, the Kosovo Ministry of Defense and the International Committee of the Red Cross.

Kosovo Prime Minister, Albin Kurti, attended the handover ceremony and paid tribute to the victims together with the family members who were present.

The Chair of the Government Commission for Missing Persons, Andin Hoti, thanked all the contributing partners, including EULEX, for the long-term efforts and painstaking work in finding and identifying missing persons so that their families can find some closure.

The repatriation and handover was also attended by the EULEX Forensic team.

EULEX experts have been carrying out excavations in Kizevak since 2015 with a major breakthrough in November 2020, when human remains were discovered at the large quarry site.

The remains handed over on Thursday were recovered during the first and second phase of the activities in Kizevak in December 2020 and May 2021 and were pending the DNA results for final identification. The DNA results confirmed that these remains belong to a total of nine individuals: seven new identifications and two re-associations to remains found previously at a related site, in Rudnica. A EULEX team of experts was continuously involved in searching and locating this site and then in the exhumation of these remains.

After the official handover, escorted by the Kosovo Security Force, the human remains were taken to the Institute of Forensic Medicine mortuary. The next step foresees a thorough re-examination of the remains by the IFM experts with the support of the EULEX forensic team. Once this process is completed, the remains will thereafter be handed over to the families.

Our joint work and efforts to shed light on the fate of missing persons continues. 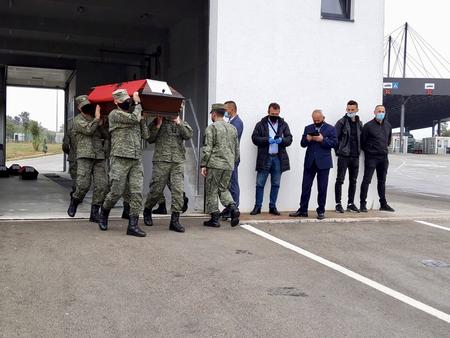 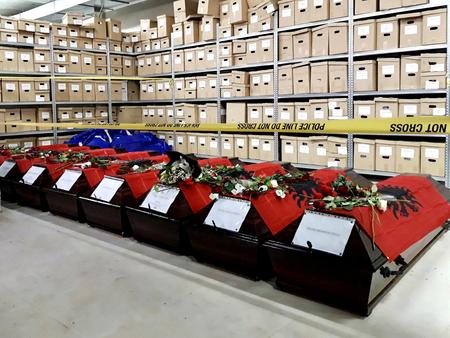