EULEX Head, Lars-Gunnar Wigemark, meets the Heads of the judiciary and prosecution in Mitrovica 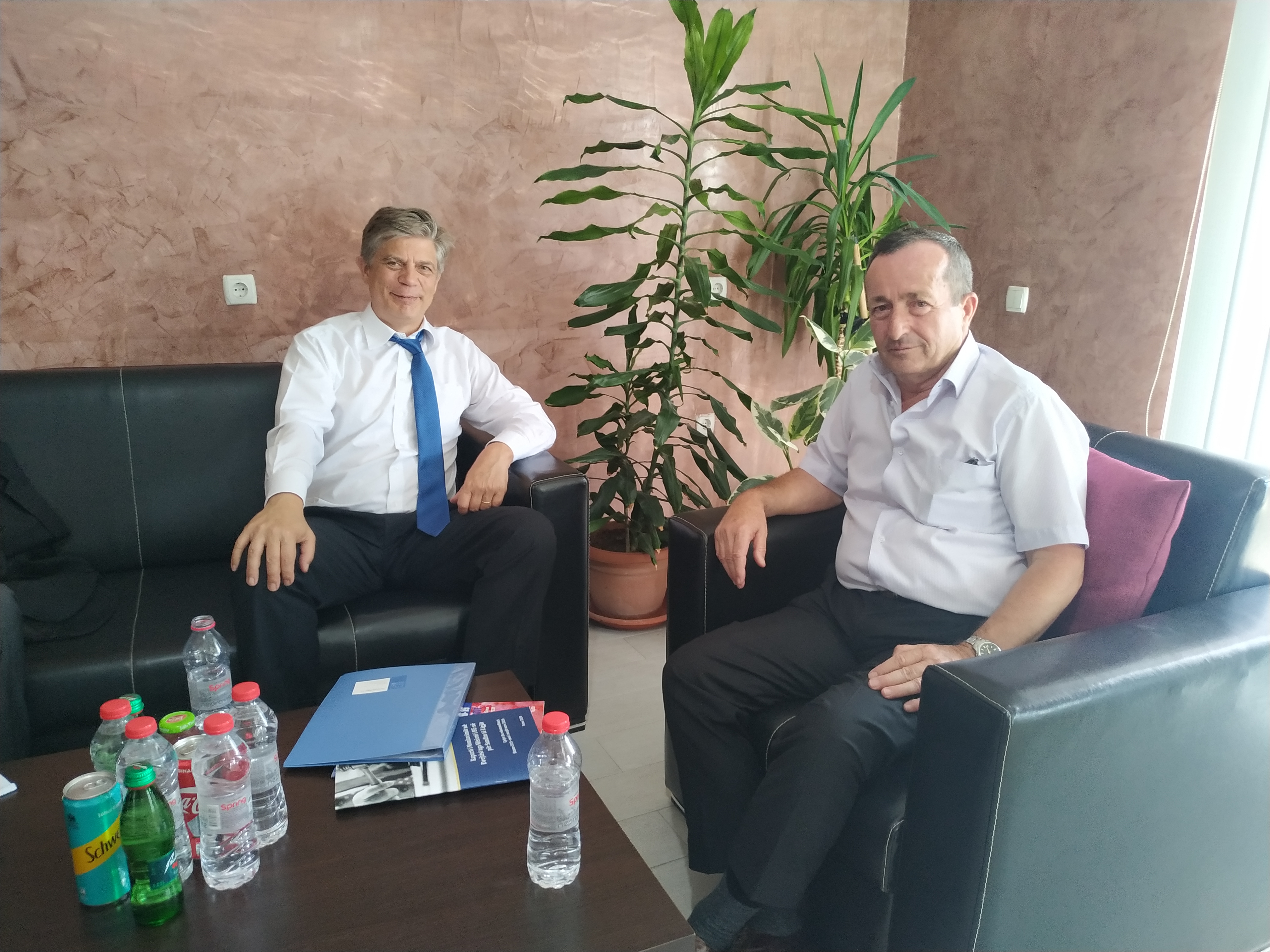 On 15 July, the Head of the European Union Rule of Law Mission in Kosovo, Lars-Gunnar Wigemark, spent a day in Mitrovica meeting the Missionâs rule of law partners. In a meeting with the Chief Prosecutor of the Mitrovica Basic Prosecution Office, Ismet Ujkani, upon congratulating Chief Prosecutor Ujkani on his appointment to this position, Wigemark talked about the current mandate of the Mission, which, among other tasks, is to continue to monitor the Kosovo justice system along the entire criminal justice chain, the application of international human rights standards as well as the correctional service. Furthermore, Wigemark added that EULEX will continue to monitor the cooperation between the Kosovo Police and prosecution authorities as one of the key elements in a well-functioning justice system.

EULEX will continue to support the Mitrovica Basic Prosecution Office through monitoring and advising at senior management level. Ujkani mentioned justice integration as a success story for his institution and praised the cooperation they have with EULEX.

The EULEX Head also met with the President of the Basic Court in Mitrovica, Judge Nikola Kabasic. The latter presented the court as a multiethnic institution which functions in both languages, Serbian and Albanian. According to Judge Kabasic, the biggest challenge of the court is the backlog of cases, not enough judges, lack of translators and a computer management system that is not sophisticated enough for this sensitive line of work.

In the end of the visit, Wigemark met with the President of the Appellate Division in Mitrovica, Judge Gordana Vlaskovic, who expressed her gratitude for the interest and support of EULEX. During the discussion, Judge Vlaskovic presented the challenges of her institution, which include lack of clerical staff, judges, translators and legal assistants. Wigemark agreed that the court in Mitrovica is particularly complex in relation to the issues it faces.

EULEX will continue to assist in the implementation of the justice integration agreement in line wioth its mandate and under the guidance of the EUSR for the EU-facilitated Belgrade-Pristina Dialogue and will ensure further support to these institutions through different projects that can make a positive difference in this sector. 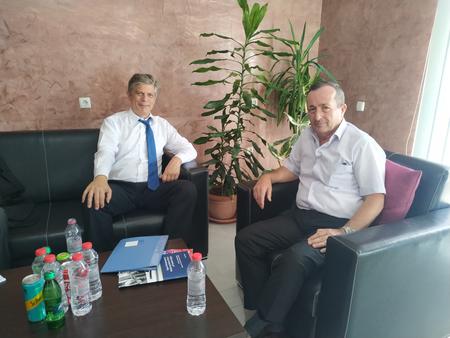 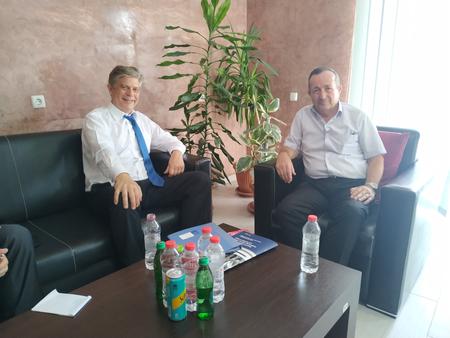