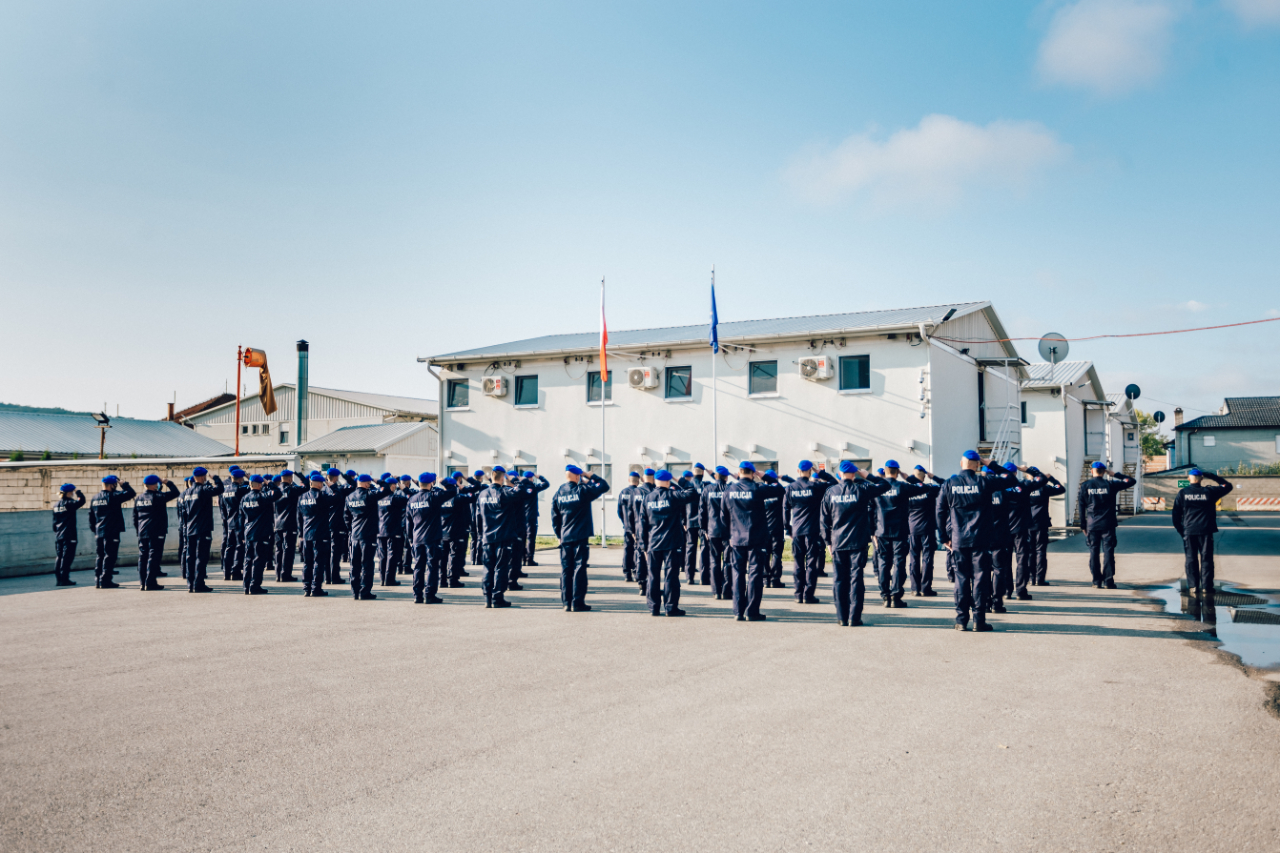 On 24 July, the Formed Police Unit (FPU) of the European Union Rule of Law Mission in Kosovo (EULEX) marked the Polish Police Celebration Day with a solemn gathering at the Missionâs FPU Compound in Mitrovica.

Our 95 Police Polish Officers took part in the âBlue Honourâ event and paid tribute to all police officers around the world who have lost their lives in the line of duty.

Many women and men police officers sacrifice and risk their lives daily to protect their communities, but also while serving in peacekeeping missions around the world.

To keep their memory alive, the Polish FPU team stood peacefully for a few minutes facing the Polish and the EU flags to commemorate and honour the fallen police officers. 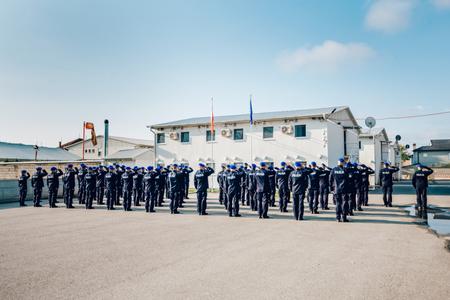 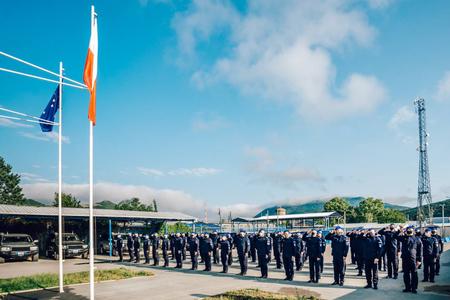