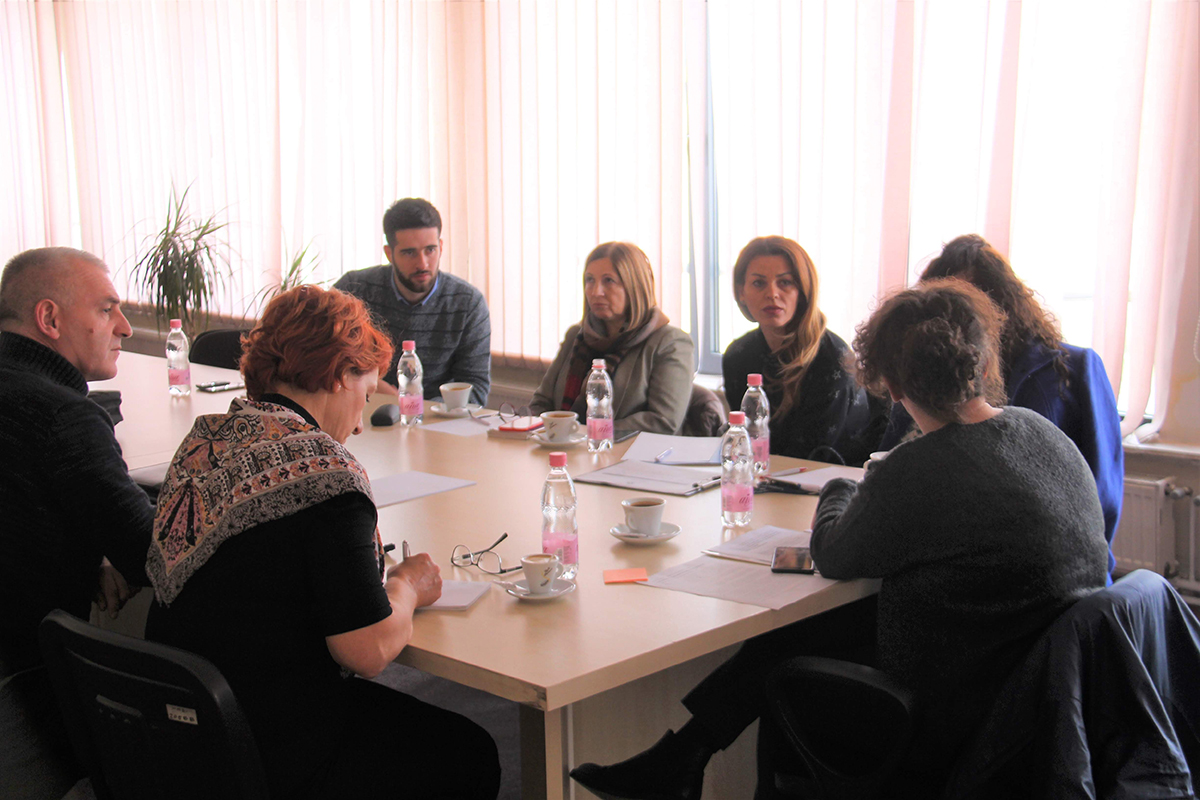 On 17 December, seven Kosovo prosecutors and mediators from Pristina and Mitrovica held a second preparatory meeting on the state of mediation in Kosovo and defined the areas where additional support and capacity-building is needed.

Based on the discussions, EULEX and NGO Alternative Dispute Resolution Center will design and implement tailored training courses aimed at addressing the identified needs of the stakeholders.

EULEX thematic lead monitor and project manager, Petko Petkov, explained that the aim of the project is twofold: âThe expected outcome of the project is to train prosecutors and mediators. Prosecutors will be encouraged to forward cases for mediation based on the new legislative frame, whereas the focus of the training sessions for mediators will be on improving their skills.â

The prosecutors and mediators who participated at the two preparatory meetings were also encouraged to create a network to exchange experiences and help each other in the long run. 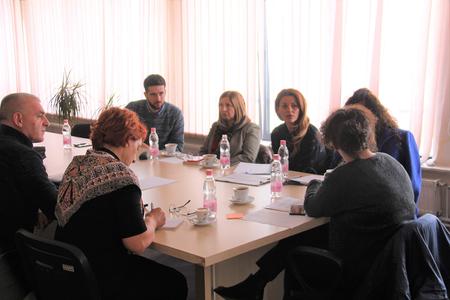 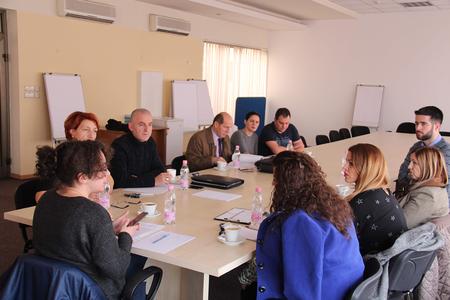 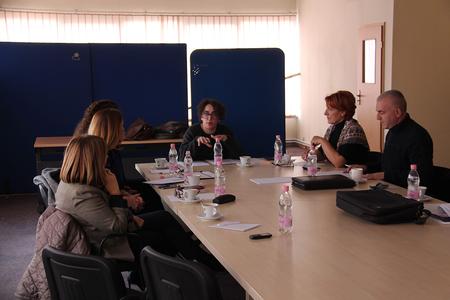