EULEX marks the 30th anniversary of the United... 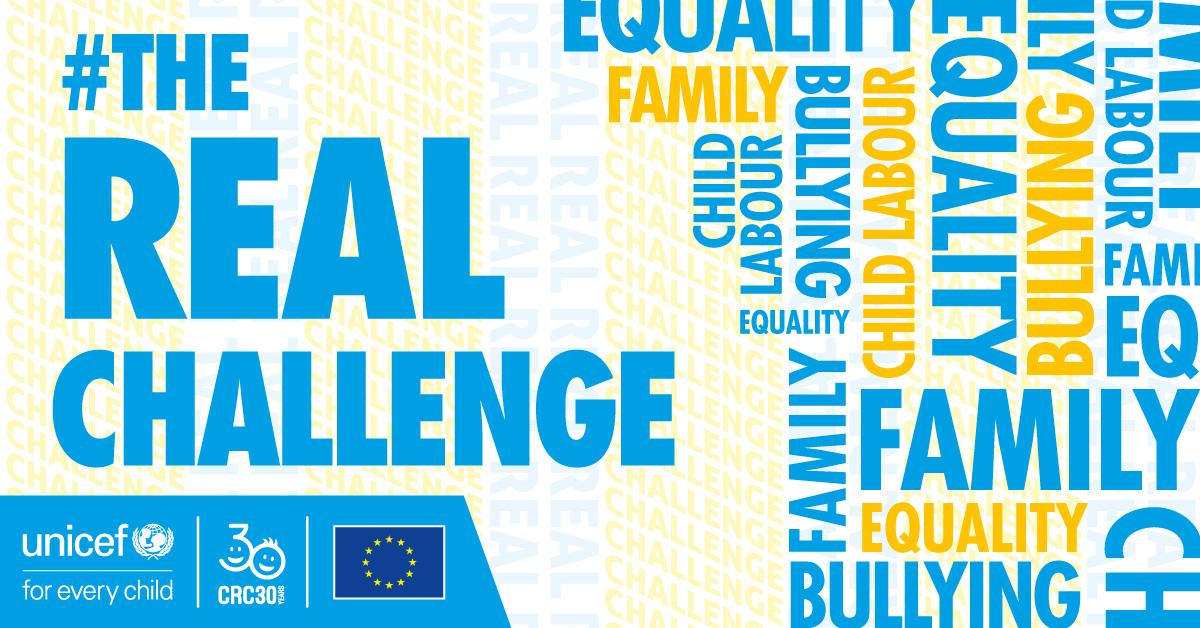 On 20 November, EULEX joins the world in marking the 30th anniversary of the United Nations Convention on the Rights of the Child (UNCRC), the most widely ratified UN treaty in history which is directly applicable in Kosovo.

The UNCRC, adopted by the UN General Assembly on 20 November 1989, recognizes that all children, without discrimination of any kind, are full-fledged holders of rights. It requires authorities to take all appropriate measures to protect them from any forms of violence and abuse, including sexual abuse. Authorities must react swiftly to all reports of abuse or violence, with a view to investigating any such reports adequately and bringing those responsible to justice. While handling cases of abuse and violence, the competent institutions must ensure the full protection of childrenâs rights including that to privacy, safety and adequate assistance.

Under its current mandate, EULEX seeks to promote and protect the rights of all children in Kosovo by supporting relevant rule of law institutions in line with the United Nations Convention on the Rights of the Child. In the context of criminal proceedings, the Mission monitors the protection of the rights of child victims and witnesses, as well as the fulfillment of the rights of children in conflict with the law. The Mission also monitors the rights of juveniles in correctional institutions, and provides advice to the Kosovo Correctional Service with the goal of ensuring their reintegration and the primary consideration of their best interests. In partnership with the Institute of Forensic Medicine and the Kosovo Police, EULEX is implementing the âSpeak Up on Timeâ campaign, to raise awareness, in particular among children, of the importance of biological evidence preservation in sexual violence cases, and to provide information on how to preserve such evidence to help bring perpetrators to justice.