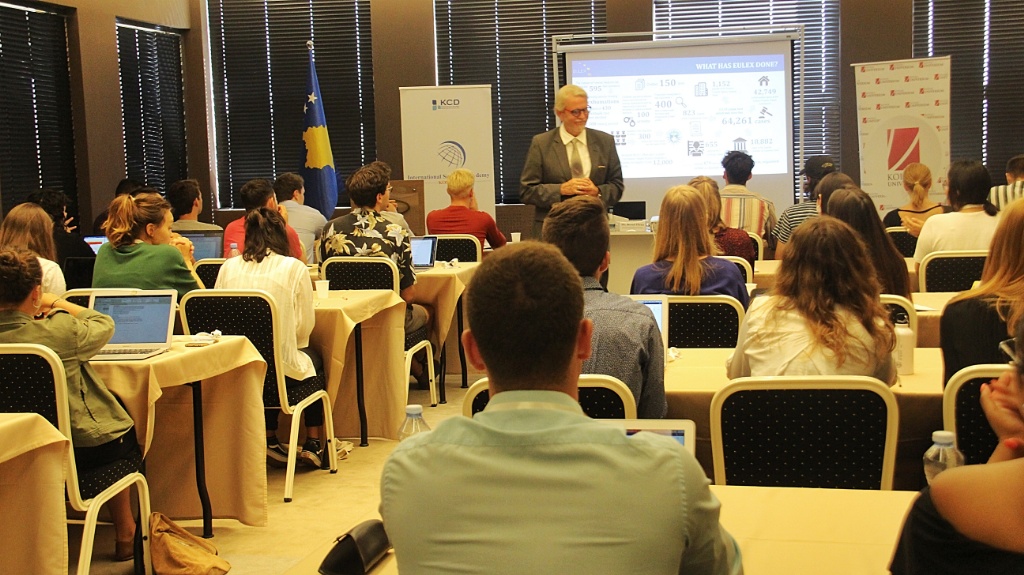 On 14 August, the Acting Head of EULEX, Bernd Thran, delivered a lecture on âPeacebuilding in Post -Conflict Areas: Diplomacy, Leadership and Negotiations-the European Union Rule of Law Mission in Kosovoâ at the 7th edition of the Kosovo International Summer Academy.

During his speech, AHoM briefed some 60 international participants on EULEXâs structure and mandate, as well as on the Missionâs work in assisting the Kosovo authorities in establishing sustainable and independent rule of law institutions.

âEULEX works in close cooperation with Kosovo institutions and is here to support them as they take over more responsibility in the rule of law,â said Thran, adding that in June 2018, EULEX made a clear change from its executive mandate in the judiciary to supporting Kosovoâs reform process in the rule of law.

The session was attended by some 60 participants from around the world, who engaged in a lively discussion with the AHoM on the challenges of implementing EULEXâs mandate. 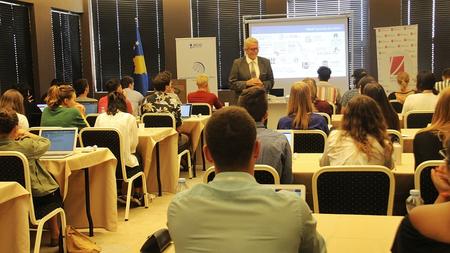 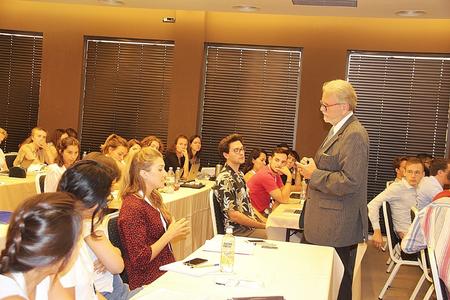 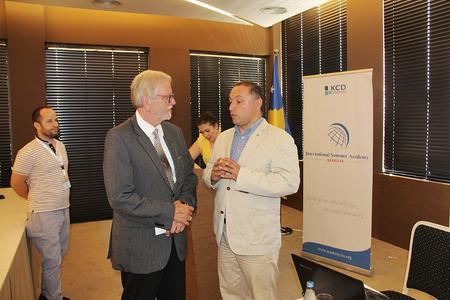 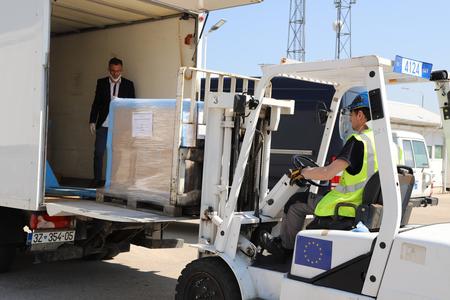 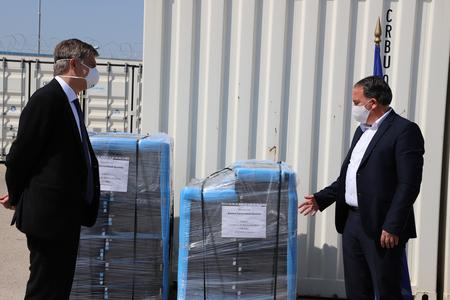 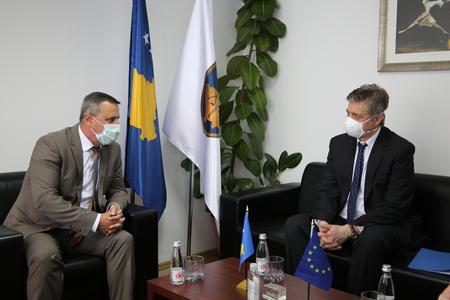 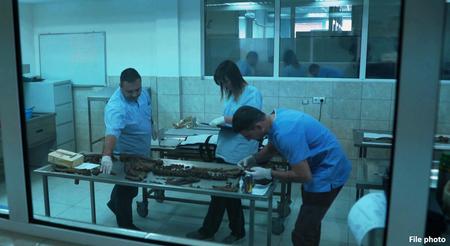