Statement by EU Office in Kosovo/EU Special Representative, EULEX and Heads of EU Missions on the formation of institutions in Kosovo 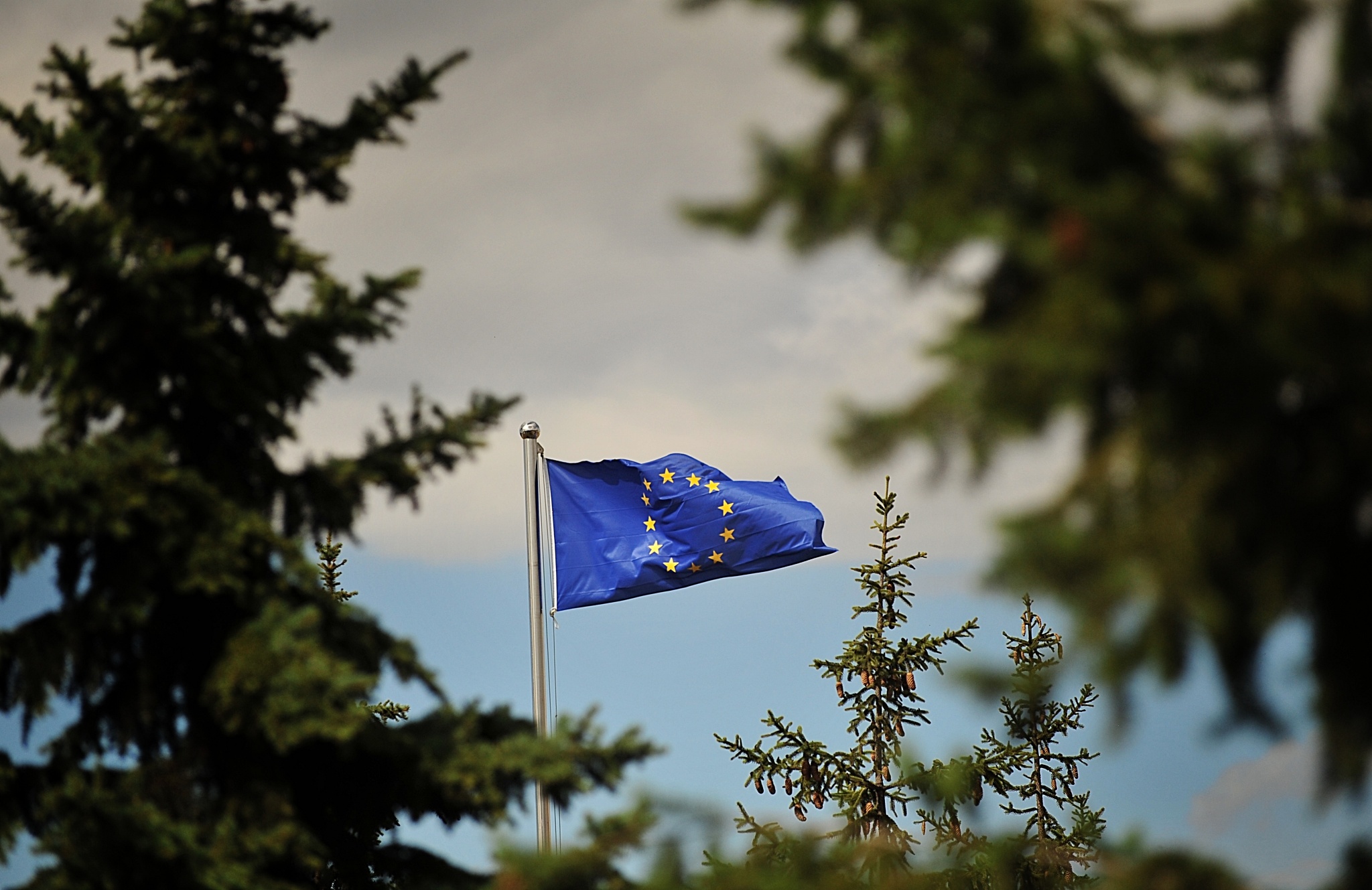 âThe formation of institutions in Kosovo, following weeks of political uncertainty, is a very important step.

Kosovo faces many difficult challenges, including corruption and weak rule of law, high unemployment and a low performing education system. These are serious impediments to developing the economy, attracting sustainable investment, and creating employment opportunities. The EU wants Kosovo to succeed, and calls on policymakers to focus on these everyday issues important to the people.

The EU urges the newly-formed government to start working immediately on strengthening the institutions and implementing the necessary reforms, particularly on the rule of law, fight against corruption and improving the economy, in line with the Stabilisation and Association Agreement, the European Reform Agenda, and other relevant EU-Kosovo agreements. It is crucial that the political leaders take these challenges seriously and act effectively in the best interest of the people of Kosovo. Those in power have the primary responsibility to strengthening the rule of law, through a reform of the judicial system in line with best European standards.

It is essential that Kosovo delivers on the remaining visa liberalisation conditions by moving forward on the border demarcation agreement with Montenegro, and by taking action against corruption and organised crime. The EU expects the new government to play an active and constructive role in the region and work together with Belgrade to ensure that a qualitative leap forward is made in the EU facilitated Dialogue between Pristina and Belgrade. The agreements reached in this context need to be fully implemented.

As reiterated last week by the High Representative Federica Mogherini, Kosovo has a European perspective. The people of Kosovo want and deserve the same opportunities, the same safeguards and rights as all citizens of our own countries. It is crucial that Kosovo continues to make headway on its European path. Kosovo has no time to lose. The Kosovo policymakers need to show responsible leadership and to deliver on the expectations of the people.â