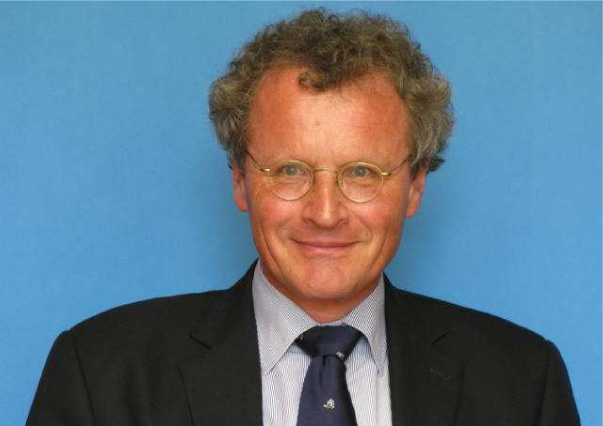 Bernd Borchardt has been appointed new Head of Mission for the EU rule of law mission
in Kosovo, EULEX Kosovo.


Mr Borchardt, from Germany, will take up his duties on 1 February 2013. He will succeed
Xavier Bout de Marnhac, who had been in the position since 15 October 2010.

The central aim of EULEX Kosovo, launched in 2008, is to assist and support the Kosovo
authorities in the rule of law area, with a specific focus on the judiciary. In 2012, EULEX
Kosovo was reconfigured to make the mission stronger, leaner and more efficient. Staff
was reduced by about 25 % to a maximum of 1250 international and 1000 local staff. The
mission continues to mainly consist of police officers, judges, prosecutors and customs
officials.


Today's decision was taken by the EU's Political and Security Committee.

Before 2002: Various diplomatic postings, including Head of German Office in
Kosovo and as the Deputy Head of the Kosovo Verification Mission
(KVM).