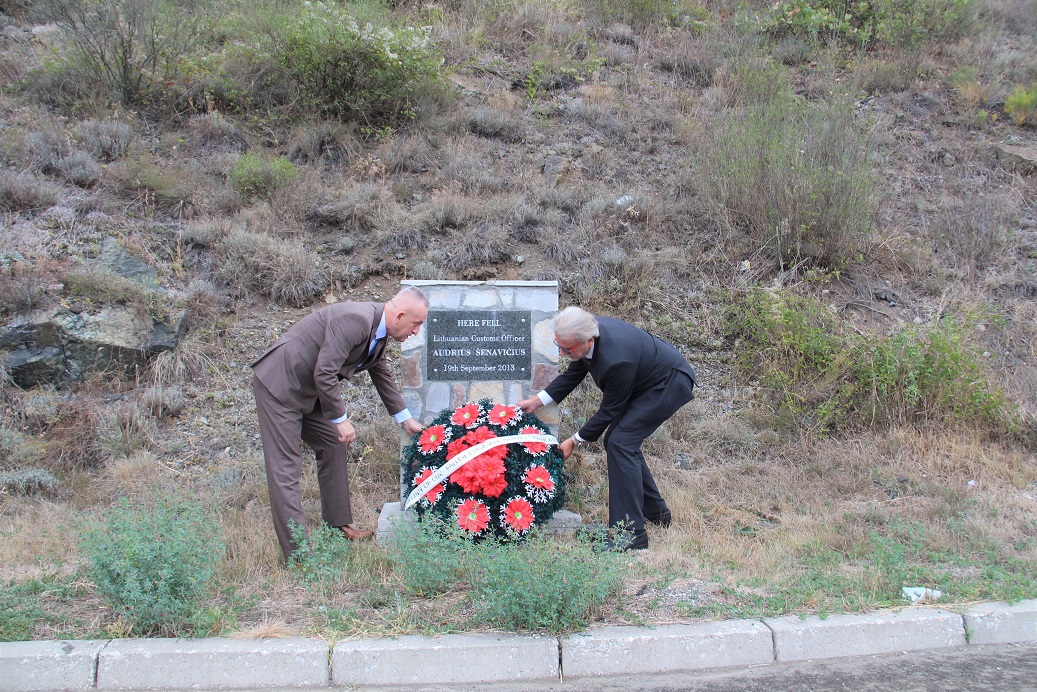 âToday we remember our dear colleague Audrius Å enavicius, who was tragically killed on this day in 2013 in the line of duty. Audrius was a dedicated colleague and a loving father, husband and friend. Our thoughts are with Audriusâ family and friends, who are still agonizingly waiting for the perpetrators of his murder to be brought to justice,â said Acting Head of Mission Bernd Thran, who laid a wreath in Audriusâ memory at the site where he was shot.

âToday Kosovo Police marks the loss of a EULEX colleague who was tragically killed. I believe that we, as Kosovo Police, also have an obligation towards colleagues who have been killed. We consider our EULEX colleague to be as one of our own team members,â said Kosovo Police General Director, Rashit Qalaj, adding: âWe will do our best to find the perpetrator of the crime.â

âThe presence of the Kosovo Police General Director, Rashit Qalaj, at the site where Audrius was shot means a lot to us and shows the commitment of the Kosovo Police to continuing the investigations into this heinous crime, now that EULEX no longer has the mandate to do so. We lost a valued colleague and justice has to be served,â Mr. Thran remarked.

EULEX once again appeals to any person who may have information that can assist the police to come forward without hesitation. The Mission offers a reward of 82.000 euros for information that leads to the arrest and conviction of the perpetrator(s) of this murder. Please contact +383 38 284 181 or visit our website for more details: https://www.eulex-kosovo.eu/?page=2,57
In his memory, a minuteâs silence was also observed by all EULEX staff. 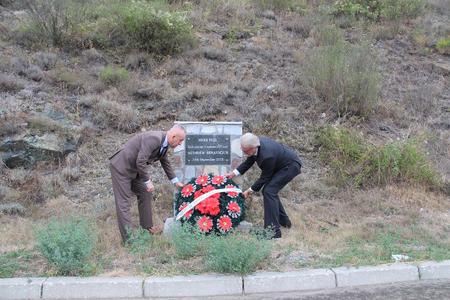 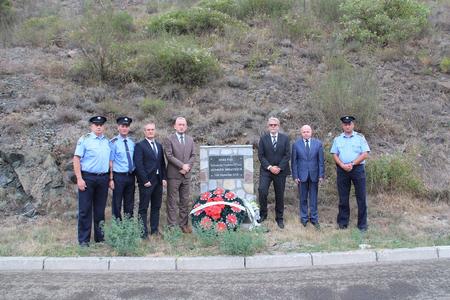 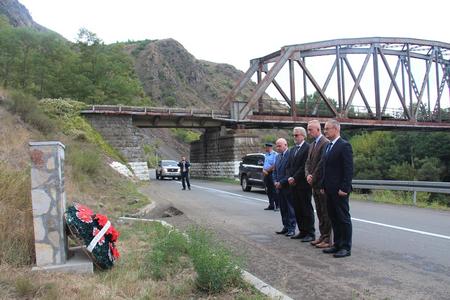 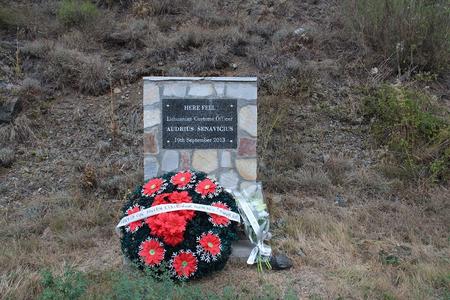