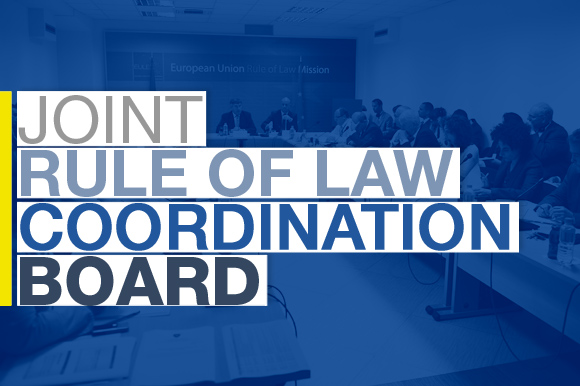 The participants discussed two important pieces of legislation: the draft criminal code and the law on the confiscation of assets derived from criminal activities. They agreed that confiscation is an effective tool to punish and deter criminals. An update on the Border Management System was given the Financial Intelligence Centre was also discussed.