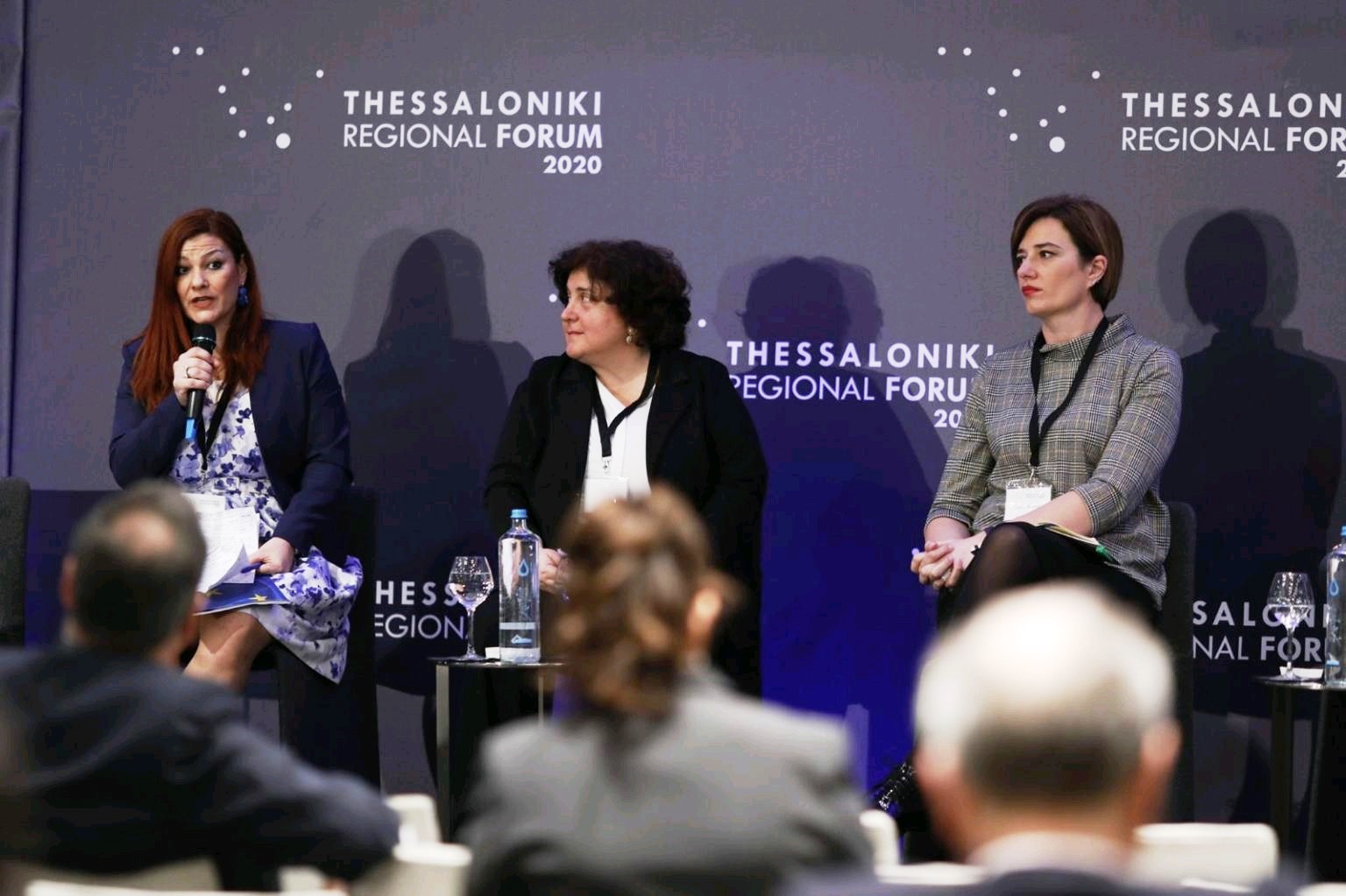 During the panel discussion on the consolidation of democracy in the Balkans, Lachana spoke about the EUâs heavy footprint in Kosovo. She elaborated on the rule of law situation in Kosovo and EULEXâs important work, as well as a number of cross-cutting topics, such as gender, media and the role of the youth.

The Thessaloniki Regional Forum serves as a platform of dialogue among leading political figures, intellectuals, academics and distinguished representatives of the public and private sector and the civil society of the Balkans. Its aim is to foster ideas, regional strategies and policies that will contribute significantly to the promotion of peace, security, democracy and rule of law in the region.